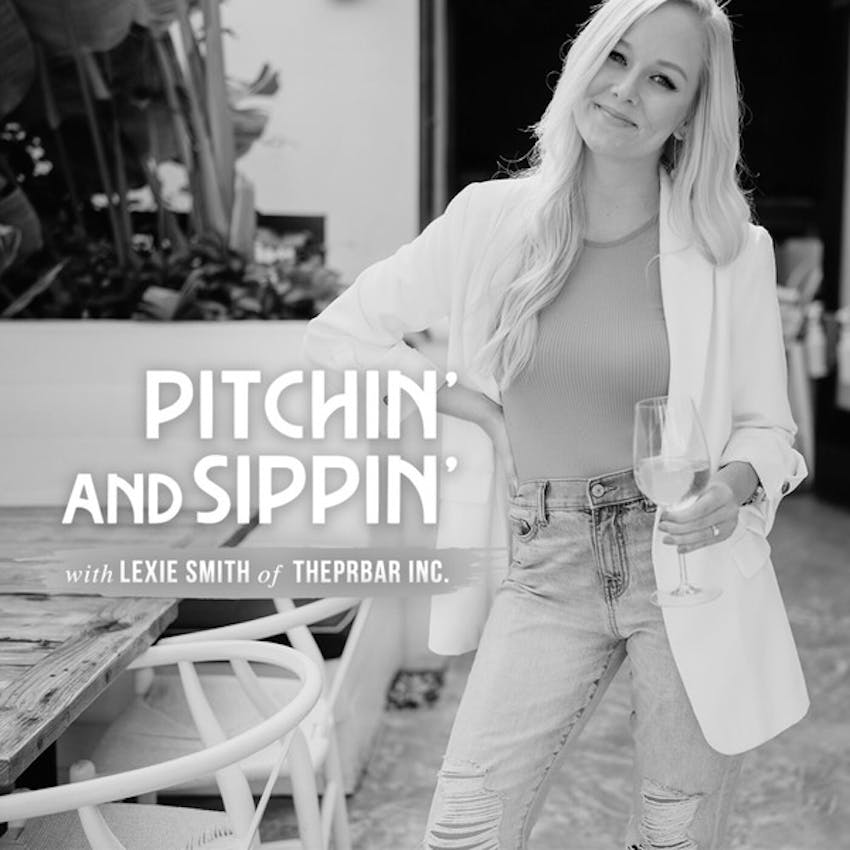 Pitchin' and Sippin' with Lexie Smith

Do you feel extremely awkward and intimidated every time you walk into a networking event? That’s because you haven’t heard of today’s guest, Emily Merrell! Emily is the founder and chief networking officer of Six Degrees Society, as well as a business coach for solopreneurs who want to grow their business through events, partnerships and community. Host of The Sixth Degree podcast, Emily and her companies have been featured in outlets such as Forbes, Refinery 29, Girl Boss, Pop Sugar, and many more and have partnered with brands such as Ann Taylor, Rebecca Minkoff, Kendra Scott, Theory, and Velvet. On this episode, Emily gives us her best tips, and  tricks to rock the networking world like a pro. Now that doesn't sound so intimidating, does it?