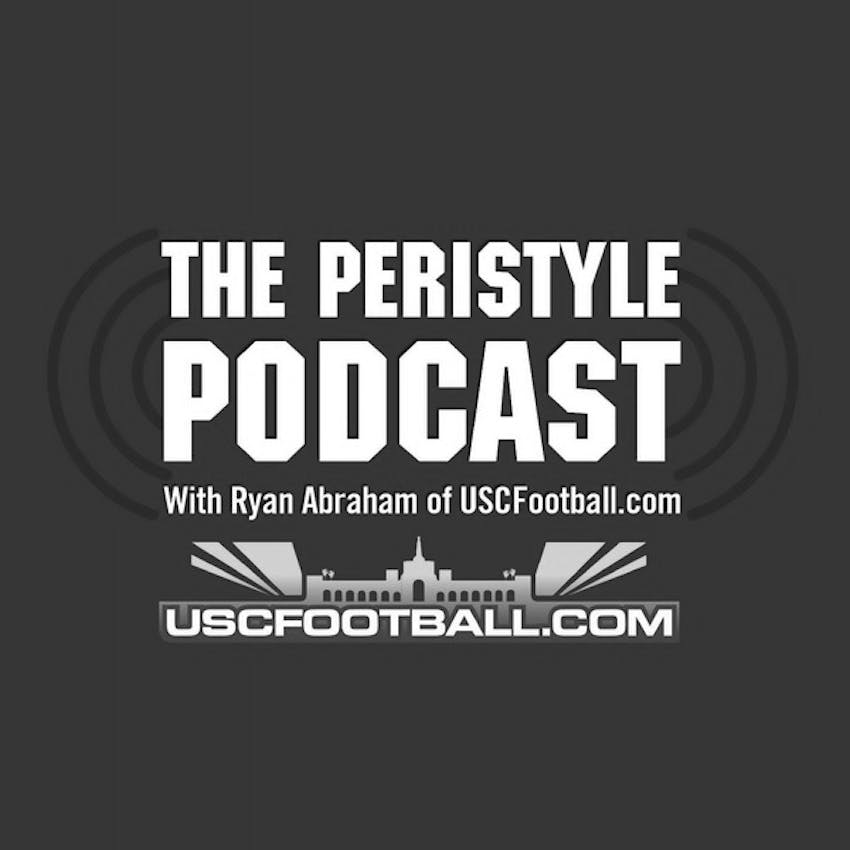 National recruiting analyst Gerard Martinez and reporter Keely Eure team up for another edition of the Recruiting Blast Podcast. In this week's episode, the duo break down the recent commitments USC has garnered out of the NCAA Transfer Portal. The two discuss what the Trojans are getting out of former Colorado wide receiver K.D. Nixon and former Texas running back Keaontay Ingram and whether the two can make an immediate impact.

The podcasting duo also breaks down two other recent USC commits. Gerard shares what the Trojans are getting in 2022 Santa Ana (Calif.) Mater Dei five-star cornerback Domani Jackson and what the pick up means for USC's recruiting momentum. The two also discuss what Jackson's commitment means for the Trojans' mantra of "Taking Back the West" and the team's streak of getting a commitment from the No. 1 prospect in California in back-to-back classes. Gerard also shares his thoughts on 2022 four-star Las Vegas (Nev.) Bishop Gorman cornerback Fabian Ross. How will he fit into USC's loaded depth chart of defensive backs?

Gerard and Keely also share their thoughts on USC's latest coaching staff changes and what those developments mean in the world of recruiting. Gerard weighs in on whether the addition of Texas State's Clay McGuire will help the Trojans in their search for their next starting left tackle. The two then discuss the departure of tight ends coach John David Baker and what it means for three-star Lake Travis (TX) tight end Lake McCree and four-star prospect Michael Trigg out of Florida. Gerard also shares what he is hearing in regard to Arizona State's Prentice Gill and whether he could return to USC.