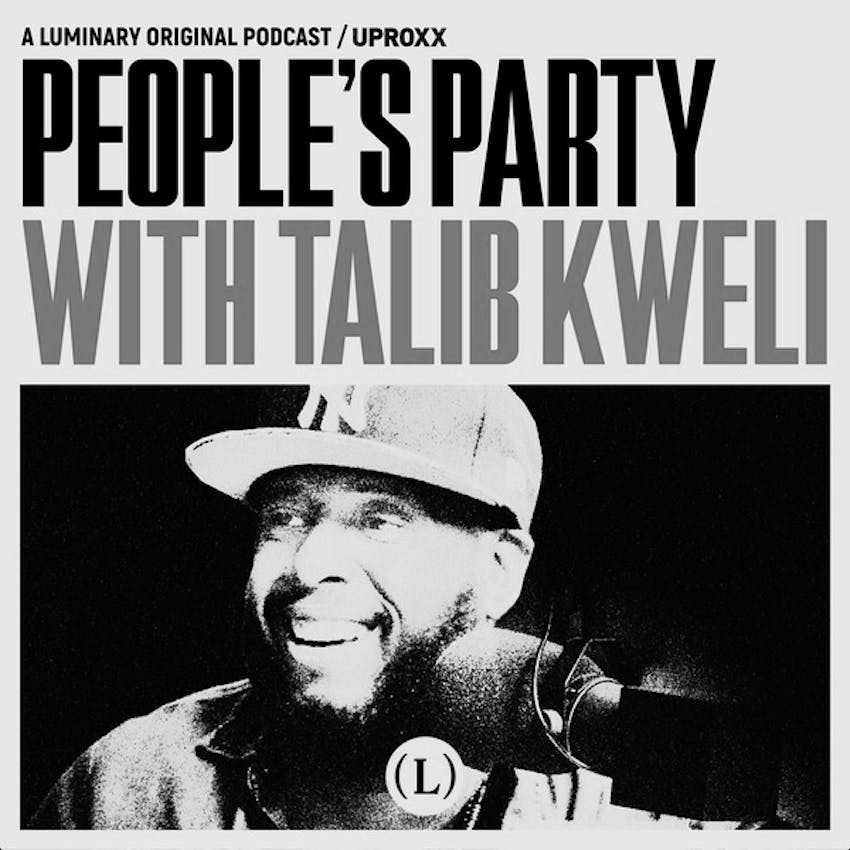 On this episode of People's Party, Talib Kweli and Jasmin Leigh sit down with actor, comedian, writer, sports reporter, podcast host, "international hero", hip-hop aficionado, and longtime friend of Talib -- Michael Rapaport. Get ready for a wild one here, with an interview as up-front, honest, and hilarious as any we've seen on People's Party. It kicks off with Mike growing up in New York during the 1980's, where for him "it was all about basketball, hip-hop, and talkin' shit", then moving to LA to do stand-up comedy, which evolved into an acting career, starring in movies like "Zebrahead" and "Higher Learning".