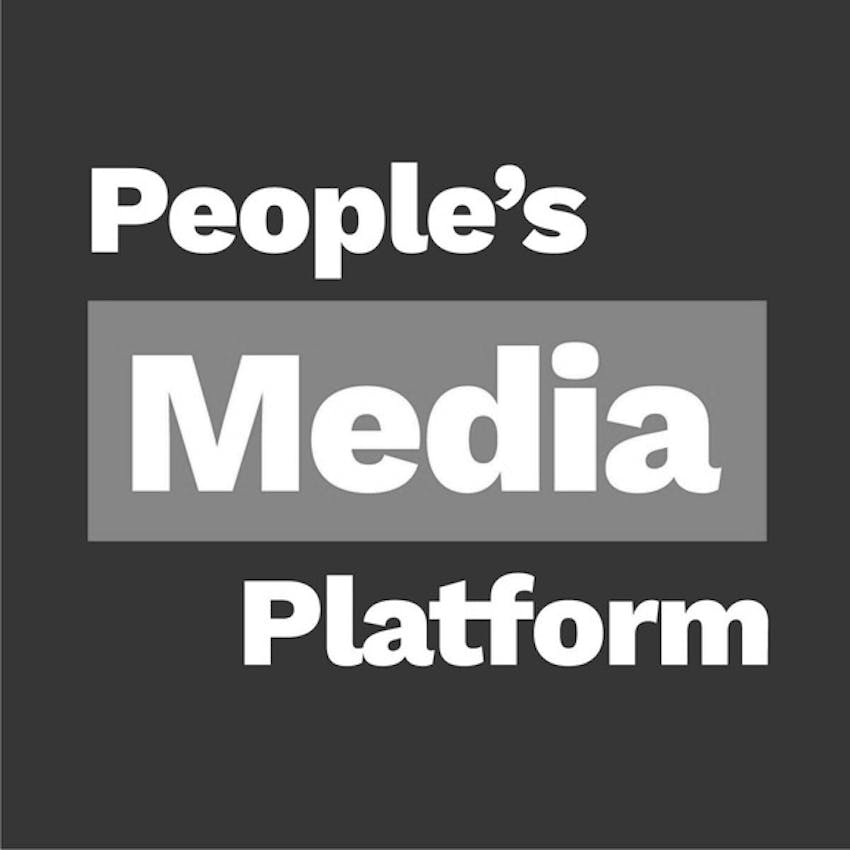 In this episode, I talk to Albertan journalist and podcaster Jeremy Appel about his experiences working at the Medicine Hat News, his transition to independent freelancing and podcasting, his experience working at the Toronto Sun, whether the left can change corporate media and what our community can learn from mainstream media.

I try to write every so often. To get articles delivered when they're published, subscribe to my newsletter.

Contents
2:45 - Jeremy's time at Medicine Hat News and why the Conservatives dislike him
16:25 - Can the left work within corporate media and have our ideas heard?
21:19 - The lack of local leftist media
24:50 - The lack of left local news
29:07 - Jeremy's transition from mainstream to independent media
33:54 - The lack of criticism of media pundits
33:56 - Aesthetics in left media and the need to be less serious
44:04 - How left media can engage with non-leftists
41:59 - A rant about the Toronto Sun, The Star and corporate media
50:15 - Should the left and independent media try to operate within institutional power structures?
54:13 - Differences between left and right columnists
58:15 - What can the left learn from mainstream media
62:19 - Advice for leftist journalists in mainstream media