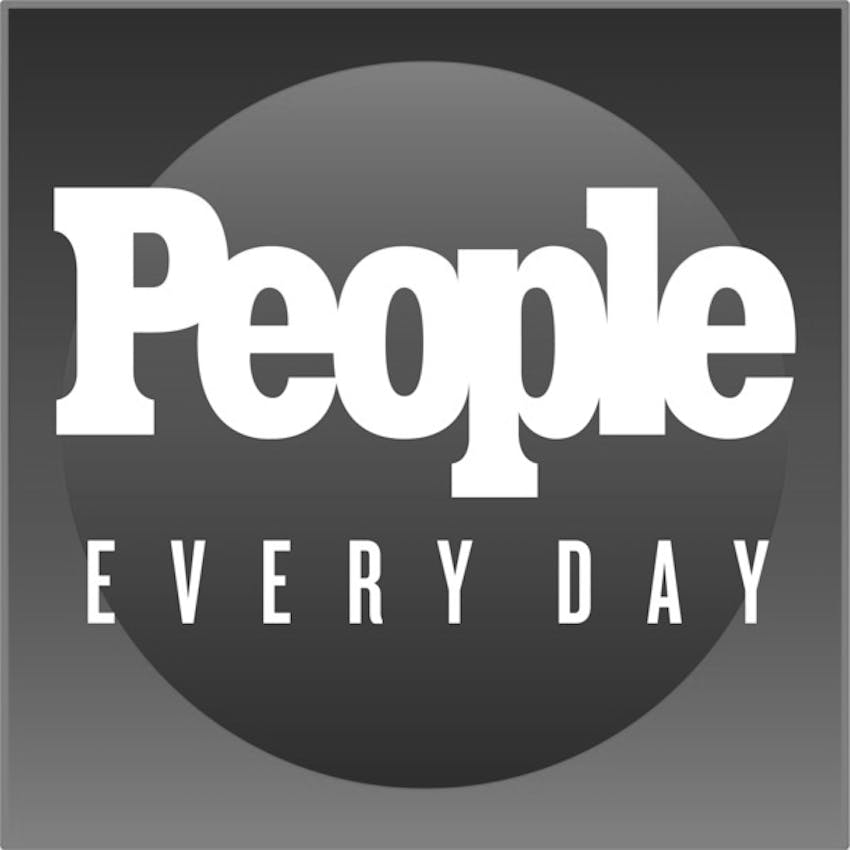 PEOPLE editor Jodi Guglielmi joins the show to discuss why former Playboy Bunnies Kendra Wilkinson and Holly Madison are feuding again, accusations that Regé-Jean Page wasn’t cast as Superman’s grandfather due to his race, and the crown-snatching drama from the Mrs. World pageant. Then, Janine sits down with legendary broadcaster Robin Roberts to talk about her film about the iconic gospel singer Mahalia Jackson, and why ‘vulnerability’ is the secret to a job well-done.