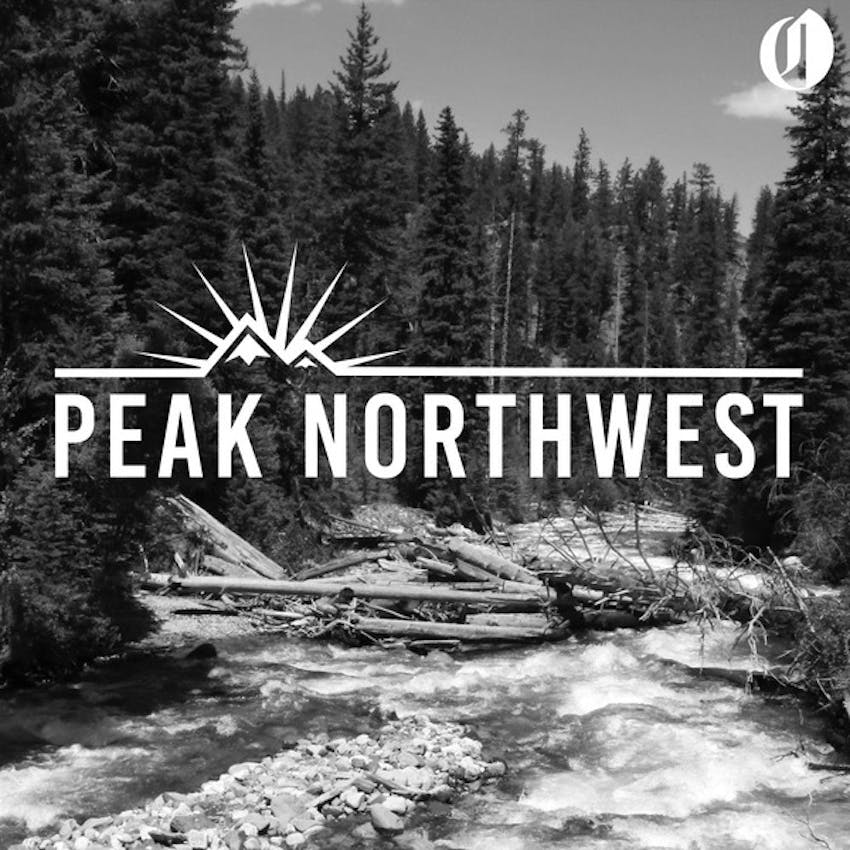 If you’re looking for bald eagles, head to the border between southern Oregon and northern California. Every winter, the Klamath Basin hosts the largest concentration of bald eagles in the continental U.S., according to the Klamath Basin Audubon Society. The birds tend to hang around between late November and early March, with the largest numbers showing up in January and February, so it’s the right time to head to the Oregon-California border and scope out the eagles for yourself.

This week on the Peak Northwest podcast, we break down what you want to know before heading off on a bird watching trip to see bald eagles in the Klamath Basin. Photojournalist and eagle enthusiast Mark Graves joins us later in the show.

You can support this podcast and our local journalism with a subscription to OregonLive. Go to oregonlive.com/podsupport. Thank you.