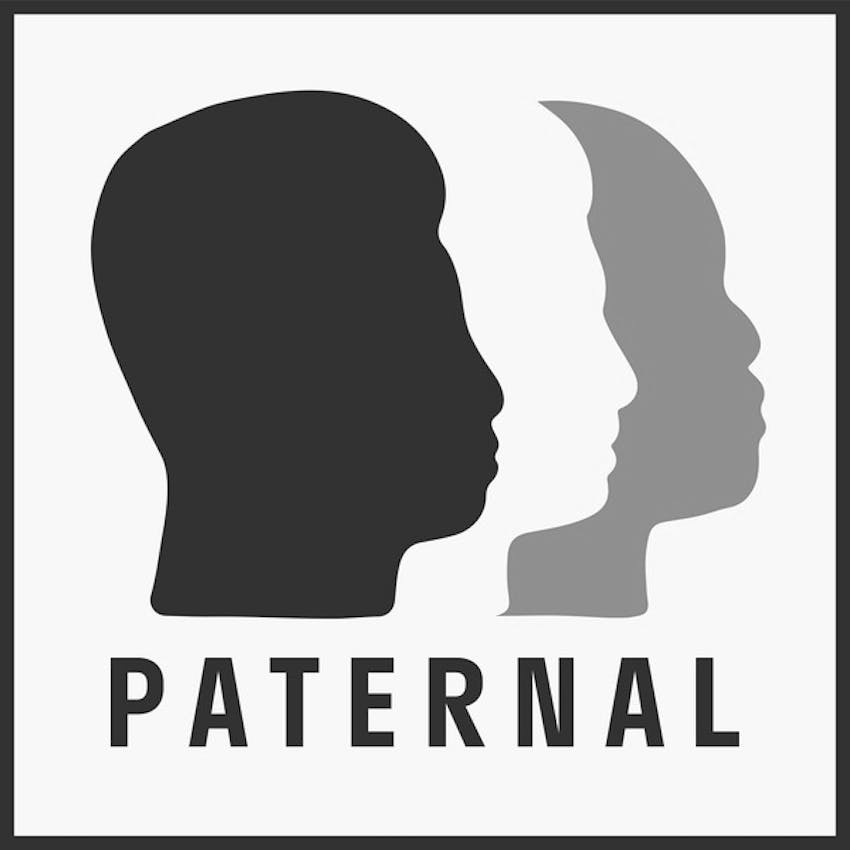 What if you spent the first three decades of your life building a relationship with your father, and then one day, you found out he wasn’t the only father you had?

There are two guests on this episode of Paternal - one is 33-year-old John Vanek, a husband and father of two young girls living in the suburbs of Minneapolis. And the other is his biological father, Dr. Bruce A. Olmscheid, a physician who lives nearly 2,000 miles away in Southern California. Neither man knew the other one existed for almost 30 years.

But a shocking reveal from his parents and a persistent interest in science, history and genealogy led John down a path that led him to the truth about his family, his own origin story, and the man who is his father.

Learn more about Paternal and sign up for our newsletter at www.paternalpodcast.com. You can also email host Nick Firchau at nick@paternalpodcast.com with any comments or suggestions for men he should profile on the show. Make sure you subscribe to the show on Apple Podcasts or wherever you’re listening, then keep an eye on your feed for new episodes.