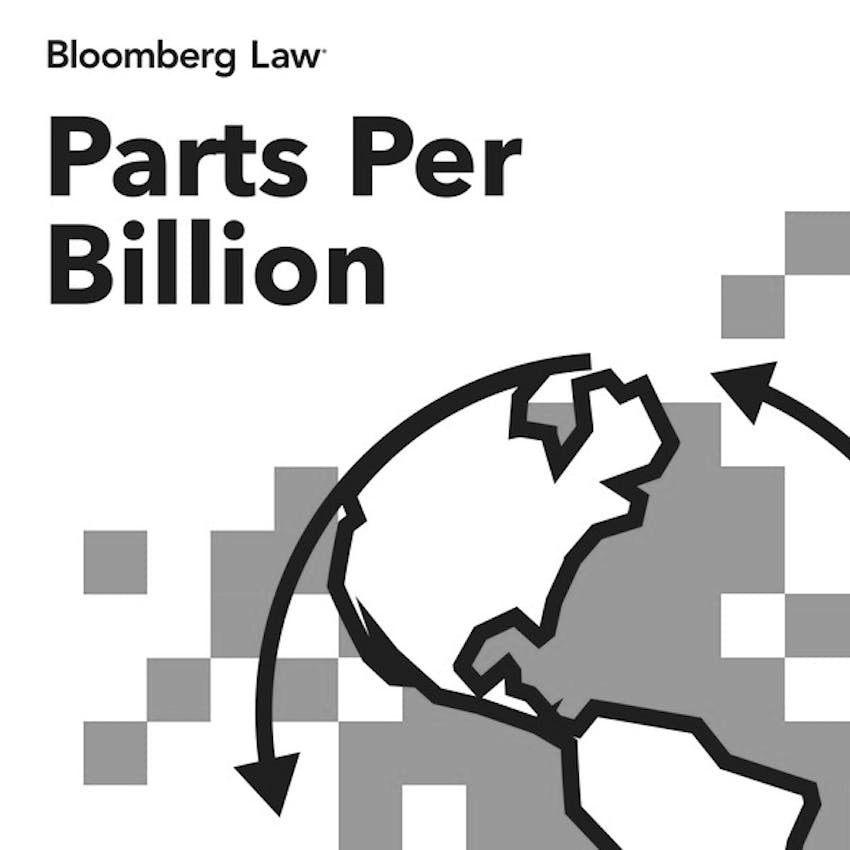 Drilling for oil in the Arctic National Wildlife Refuge, a decades-long dream of the energy industry, is closer to reality than ever before after the Trump Administration announced it will start auctioning off drilling rights as early as this year.

But these drilling rights could easily be slow-rolled—or even outright canceled—if Democratic nominee Joe Biden becomes President next year, according to Jennifer A. Dlouhy, an environmental reporter with Bloomberg News. And beyond that, the oil industry is facing record-low prices, with many firms struggling to simply stay in business, Dlouhy said. Will anyone even want to drill in the Arctic?

Dlouhy joins our podcast, Parts Per Billion, to talk about what exactly the Trump Administration did with ANWR and why so much of the refuge's future depends on the outcome of this November's elections.