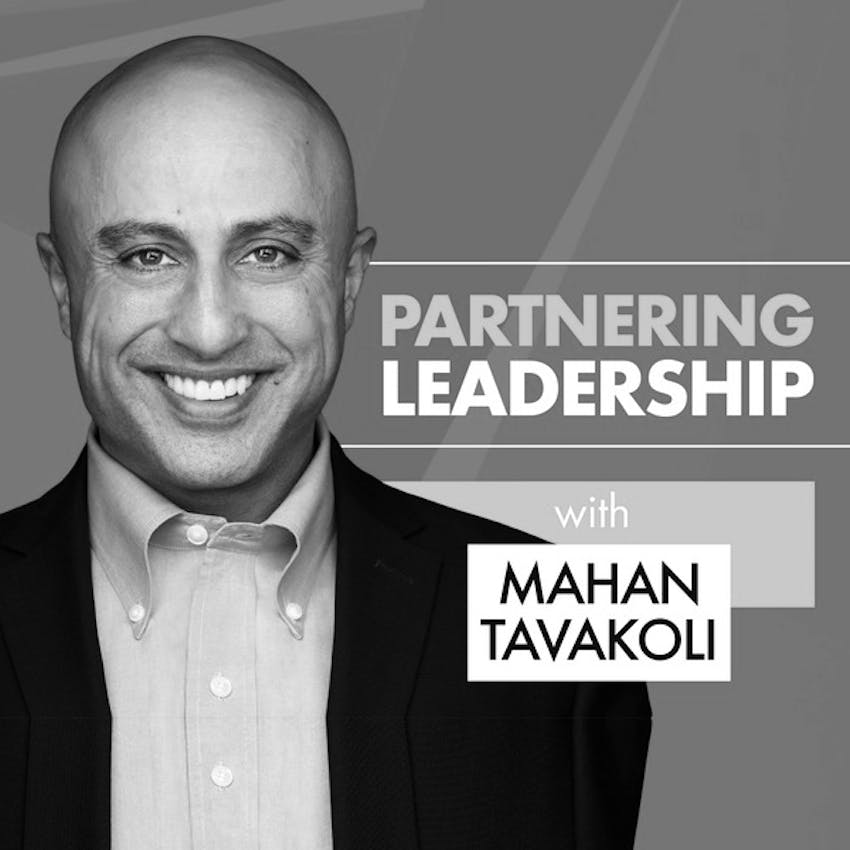 In this episode of Partnering Leadership, Mahan Tavakoli talks with Steve Harlan, Founder of Harlan Enterprises. LLC, as he shares how he rose through the ranks at KPMG, the role he played on the DC Financial Control Board in turning around Washington DC’s finances and his commitment to the community.

Also mentioned in this episode:

Linda Rabbit, Founder and Board Chair of Rand Construction

How to Win Friends and Influence People by Dale Carnegie