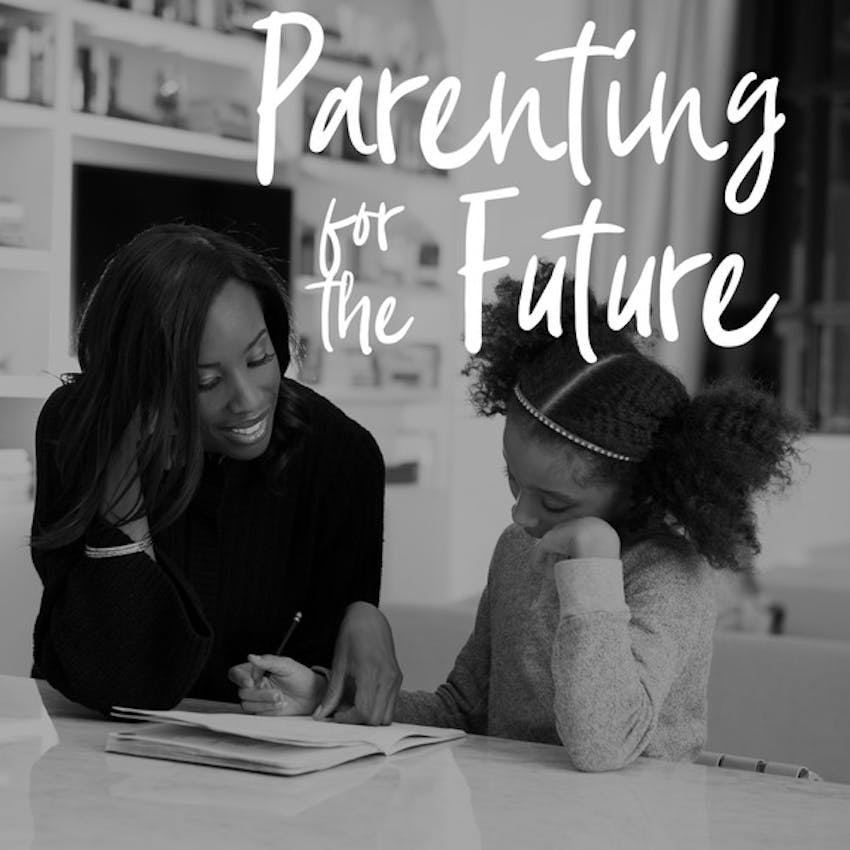 Parenting for the Future

With a Gross Domestic Product of over $21 trillion, the United States is one of the richest nations on earth. Yet, to our eternal shame, more that 13 million children in the United States - nearly 1 in every 5 children – live in poverty. Living in poverty means that regardless of their intelligence, aptitudes and talents, 13 million children are unlikely to have a sound education or adequate healthcare.  13 million children, will more than likely be exposed to violence, and the gravitational pull of powerful negative influences, to which many unfortunately will fall prey. 13 million children who will ultimately be unprepared and unable to thrive, to help themselves, their country, and the world. Using a model that focuses intensely on the health, social and educational development of children, including wrap-around programs that improve the family life and community of those children, Harlem Children’s Zone, in the words of President Obama “is an all-encompassing anti-poverty, effort that is literally saving a generation of children in a neighbourhood where they were never supposed to have a chance”. With its roots in Central Harlem going back to the 1970s, Harlem Children’s Zone has saved and continues to save generations of children. It also provides a blue print for what communities can do to reclaim the future for all their children. Anne Williams-Isom, mother to three incredible children and CEO of Harlem Children’s Zone is my guest today. Anne found her calling to improve the lives of vulnerable children and families when she was still a child herself, growing up with a single mother and witnessing firsthand the many challenges confronting kids in struggling communities. That calling was cemented during her time at Columbia Law School, where she began to appreciate the critical role played by communities in finding lasting solutions to social problems. Before she joined Harlem Children’s Zone, Anne served as Deputy Commissioner of the Division of Community and Government Affairs at New York City’s Administration for Children’s Services. When she first joined Harlem Children’s Zone, she did so as its Chief Operating Officer, overseeing all the programs in its cradle-through-college pipeline, leading its 2,000+ staff, and strengthening the organization’s use of data to improve services and outcomes for the over 25,000 children and families it serves. Anne serves on the board of directors of several organizations, including: Child Trends, Columbia Entrepreneurship, Innovation and Design and Central Park Conservancy. She is sought after for her expert guidance on child welfare and community development, by media houses like The New York Times, Barron’s, Crain’s New York, Essence and The Chronicle of Philanthropy.