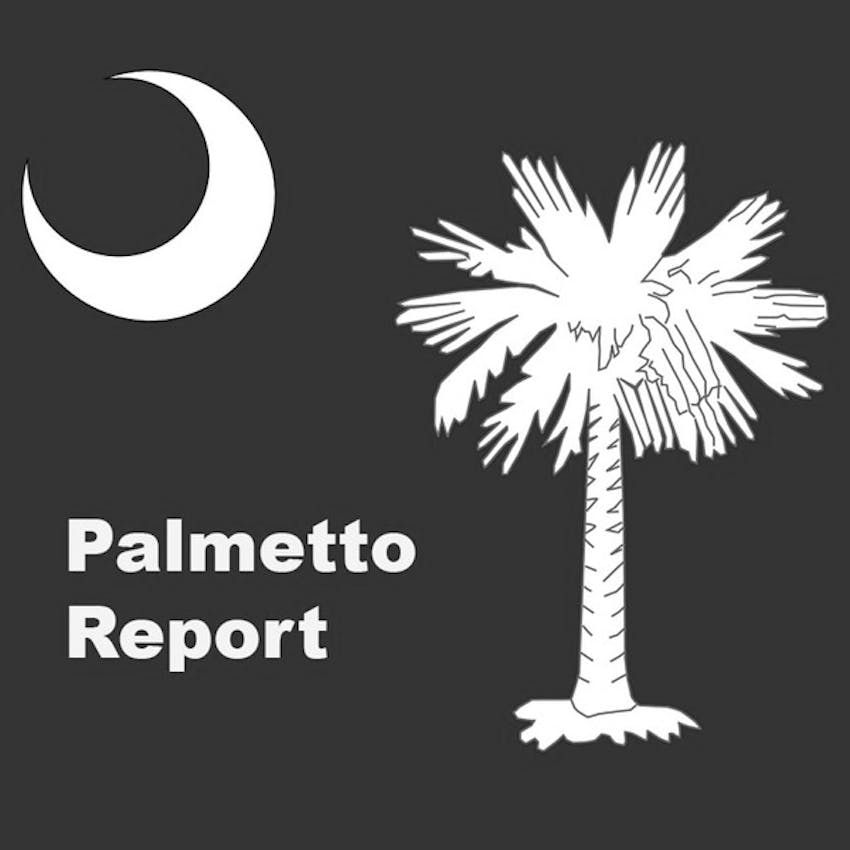 Petition calling for 'resignation' of Winthrop board of trustees gains 1,600 signatures

(Rock Hill, S.C.) -- Earlier this year, Winthrop University student Nathan Crunkilton started an online petition calling for the resignation of the school's board of trustees.

The petition on Change.org also called for a "vote of no confidence" after what Crunkilton called "alarming and disappointing actions" associated with the hiring of interim President George Hynd.

The petition has caught the attention of many in the Winthrop community, collecting more than 1,600 signatures, as of May 6.

Crunkilton, who was a guest on the Palmetto Report podcast, said he and many others within the student body felt left in dark about the board's handling of the change in leadership.