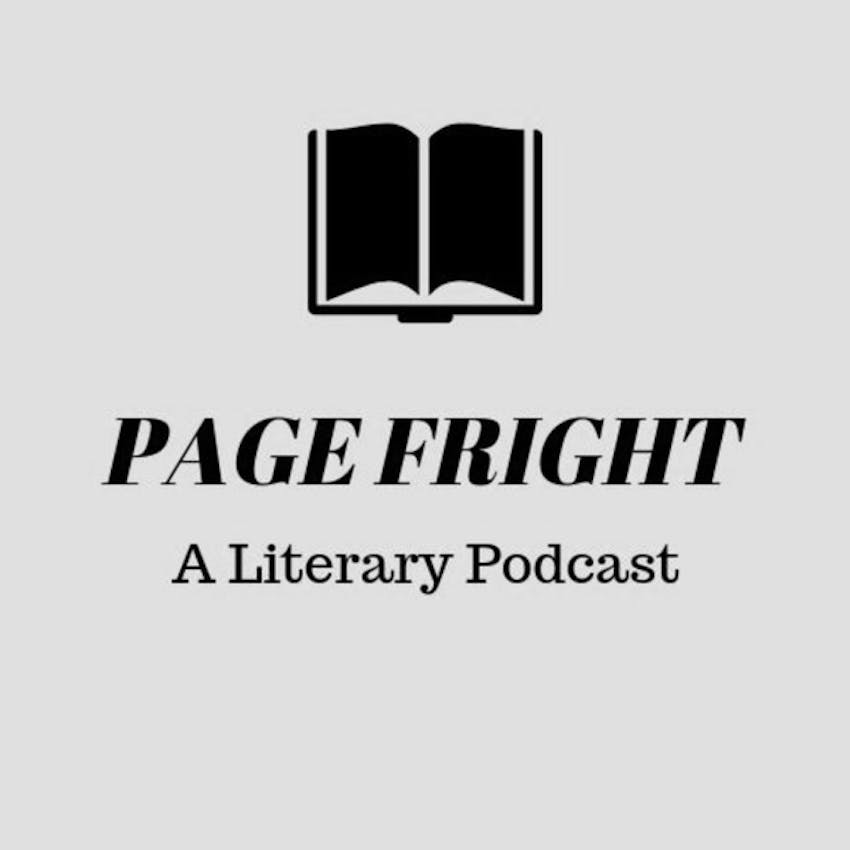 Five poets answer each other's questions. Andrew is just excited to be there. It's the best, and they've got the book to prove it.

Ellie Sawatzky lives, writes, and borrows dogs in Vancouver. She was a finalist for the 2019 Bronwen Wallace Award for Emerging Writers, and is the author of the poetry chapbook Rhinocentric (Frog Hollow Press, 2018). Her work has appeared in CV2, Room, The Puritan, The Matador Review, Prairie Fire, Little Fiction, and elsewhere. She holds an MFA from UBC's Creative Writing Program, and writes a series of writing prompts called IMPROMPTU on Instagram (@impromptuprompts).

Laura Matwichuk lives in Vancouver. Her first book of poetry, Near Miss, was published by Nightwood Editions in 2019.

Dallas Hunt is Cree and a member of Wapsewsipi (Swan River First Nation) in Treaty Eight territory in Northern Alberta. He has had work published in The Malahat Review, Arc Poetry Magazine, Canadian Literature, and Settler Colonial Studies. His first children's book, Awasis and the World-Famous Bannock, was published through Highwater Press in 2018, and was nominated for the Elizabeth Mrazik-Cleaver Canadian Picture Book Award. He is an assistant professor of Indigenous literature at UBC.

Shaun Robinson lives in Vancouver. His poems have appeared in The Puritan, The Malahat Review, Prairie Fire, and Poetry is Dead. One of his poems was selected as an Honourable Mention in Arc Poetry Magazine's 2018 Poem of the Year contest. He works as an editor for the chapbook press Rahila's Ghost. His first collection of poems is forthcoming from Brick Books.

Sonnet L'Abbé lives in Nanaimo, BC. A poet, professor, and songwriter, they are the author of A Strange Relief, Killarnoe, and Sonnet's Shakespeare. In 2014, they were guest editor of The Best Canadian Poetry in English, and their work appears in many anthologies of Canadian verse. Their chapbook, Anima Canadensis, won the 2017 bpNichol Chapook Award. They teach creative writing and English at Vancouver Island University.

Andrew French is an author who was born and raised in North Vancouver, British Columbia. French holds a BA in English from Huron University College at Western University, and is pursuing an MA in English at UBC. He writes poems, book reviews, and hosts this very podcast.