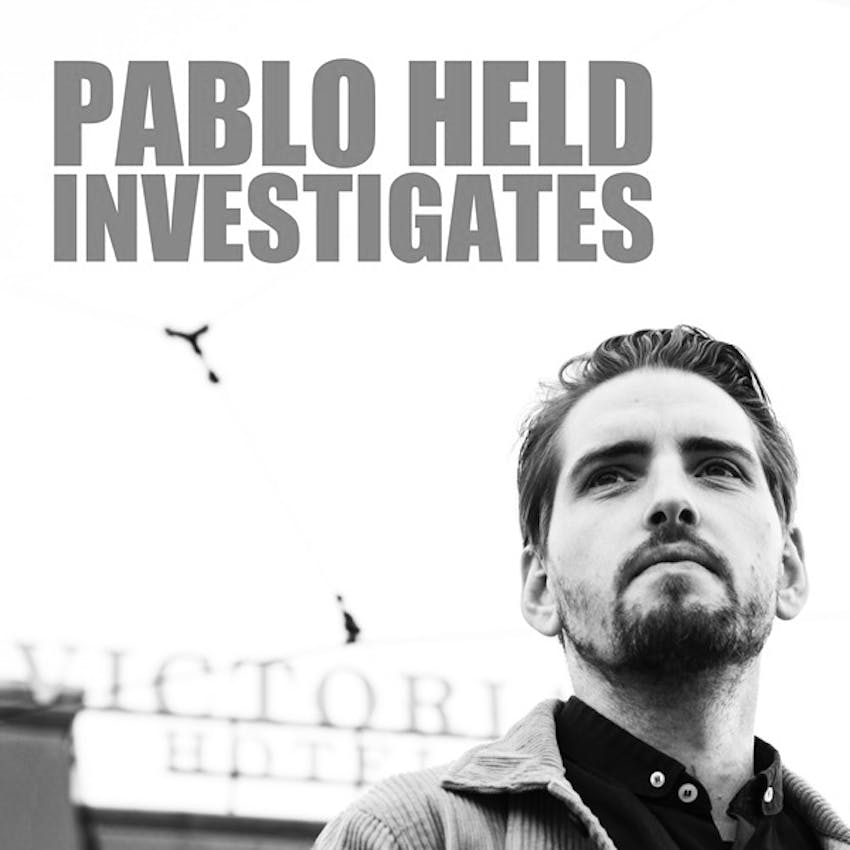 I got to know harpist Kathrin Pechlof sometime in 2008 when she moved to Cologne, we quickly became friends and started playing together in various groups. I was very fortunate to have her on my album GLOW which we recorded in 2010 for Pirouet Records. Furthermore we played together in Niels Klein’s project LOOM and with the EOS Kammerorchester.

In recent years Kathrin has done wonderful things with the Kathrin Pechlof Trio (with Robert Landfermann and Christian Weidner). They just released their second trio album  “Toward The Unknown” on Pirouet Records. (Highly recommended!)

Kathrin constantly pushes the envelop of what a harpist can do in Jazz & Improvised music. In a way there’s no precedent for what she’s doing, Kathrin is a true musical pioneer!

I deeply admire her music and I’m very thankful to include her in this interview series.