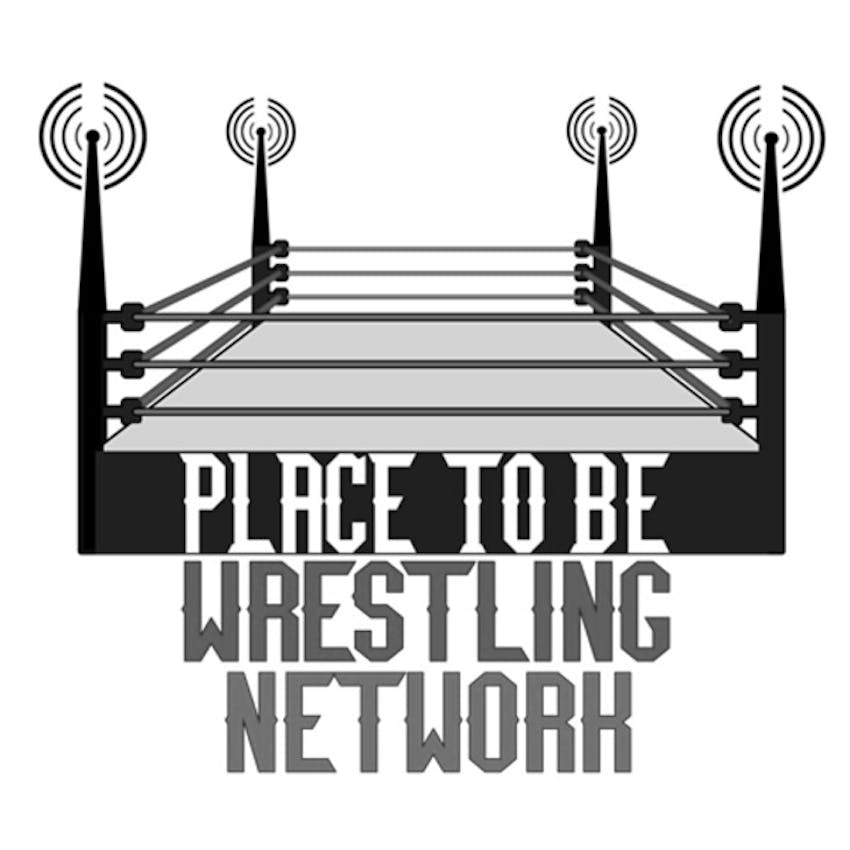 Place to Be Wrestling Network

With This Ring #14: Clash of the Champions

In this episode, Ryan and Cindy continue assembling their GWCW list, looking at some classic matches from Clash of the Champions over the years. After a brief discussion of origins of Clash of the Champions, Cindy is unimpressed by the Midnight Express and has an interesting viewpoint on Terry Funk. They have a lengthy discussion on Ricky Steamboat as he has three matches in a row, not even counting Clash VI! The pair veer into a brief discussion of wrestler’s rights and Andrew Yang’s thoughts on the issue, plus a tangent into the Hollywood Blondes and the debacle that was the Disney Tapings. They then talk about how Ryan’s favorite WCW wrestler might just be Vader and his great little gem of a match with Dustin Rhodes. Finally, the duo then talk TBS’s Dinner and Movie and how a vignette that cooked during movies on TBS turned heel and joined the nWo. So enjoy some Macho Nachos and WCW cream puffs and listen to With This Ring!