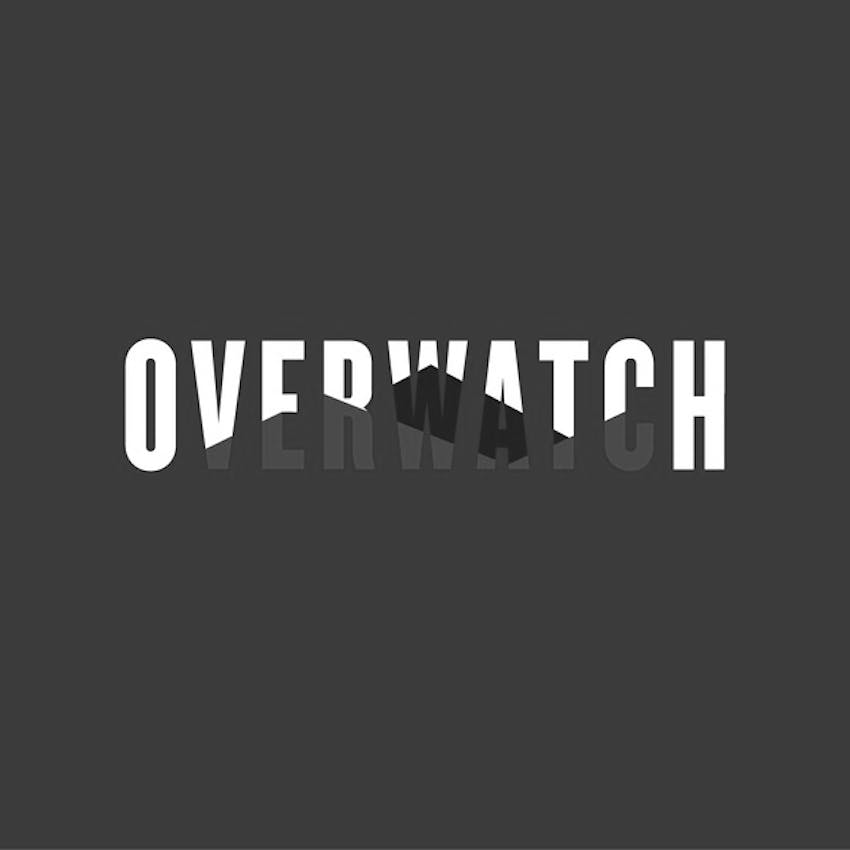 In this episode of Overwatch, Maseh Zarif talks with his ISW colleagues Nataliya Bugayova and Darina Regio about what Russia is up to in Africa. They discuss Russia’s coordinated campaign to gain economic and political influence, and its attempt to create opportunities for expanding its military presence on the continent. Nataliya and Darina also put this campaign in the context of U.S. interests, identifying why the United States should be concerned and what to look for in the coming months.