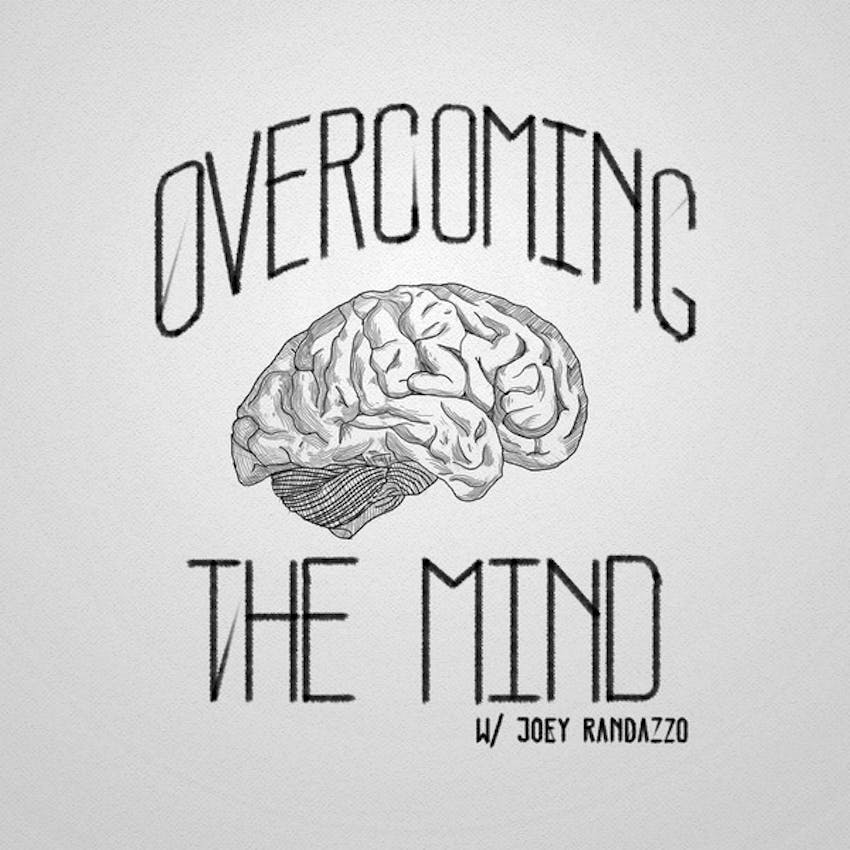 #008 - If you're like most other entrepreneurs, then the way you think about success is completely backward.

In this episode, I sit down with Robert Von Goeben, a former Silicon Valley venture capitalist turned entrepreneur. He started Green Toys, which recently was acquired by a private equity company.

Robert has experienced a lot of life. As he says, he has a lot of miles under his wheels.

Early in his career, Robert had a warped idea of what 'success' meant. Now, Robert shares his wisdom on how you, as an entrepreneur (and as a person), can think about success in a healthier way.