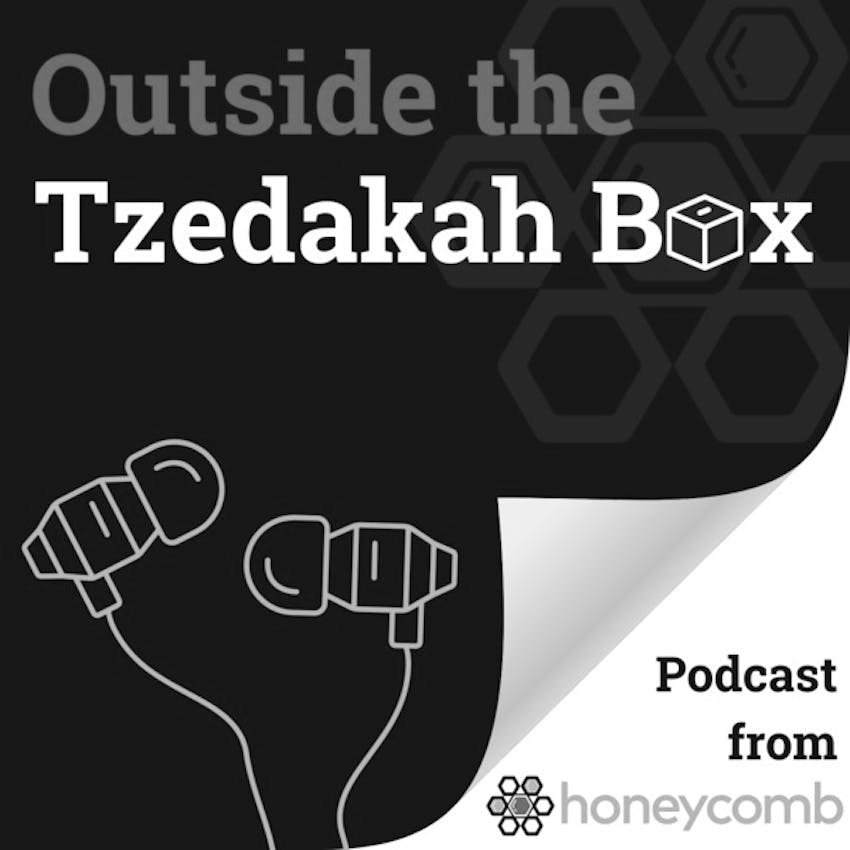 Outside The Tzedakah Box

It Takes A Village: Diversity And The Jewish Community

The next episode of Outside The Tzedakah Box, Podcast by the Jewish Teen Funders Network.

This special episode was recorded from our online panel discussion “Diversity And The Jewish Community”, the 3rd session in our Give In Solidarity Learning Series.

REBECCA S’MANGA FRANKRebecca is an actor, writer, director based in Brooklyn. Recent acting credits include “Indecent” at the Oregon Shakespeare Festival and “We, the Invisibles” at the Humana Festival at Actors Theater of Louisville. After Covid hit she started writing and performing with her theatre company and making innovative theatre for Zoom. Rebecca holds an MFA from NYU Tisch School of the Arts graduate acting program, and a BA in creative writing from Mills College.

KENDELL PINKNEYKendell is a Brooklyn based theatre-maker, Jewish-life consultant, and rabbinical student at the Jewish Theological Seminary. Kendell’s broader interest in racial and ethnic diversity among Jews led him to team up with spoken-word artist, Vanessa Hidary, to produce Kaleidoscope, a monologue showcase that foregrounds the stories of Jews of Color, and Jews from Sephardic and Mizrachi backgrounds. In addition to his creative arts work, he is also the rabbinic intern for the Jewish arts and culture organizations Reboot and LABA, and serves on the board of Ammud: The Jews of Color Torah Academy.

RABBI ISAIAH JOSEPH ROTHSTEINRabbi Rothstein recently joined The Jewish Federations of North America professional team as a Rabbinic Scholar and Public Affairs Advisor. He most recently served as Rabbi-in-Residence at Hazon: The Jewish Lab for Sustainability. He is best known for his essay "Color Erases, Color Paints" which generated extensive conversation within the Jewish community about race and diversity. Growing up in a multi-racial Chabad family in Monsey, NY, Rabbi Rothstein sees himself as a human bridge, connecting disparate parts of the Jewish community.

TOBI SHANNONTobi currently serves as a board member on the Community Investment Network board. Her work in philanthropy began at a young age, observing and learning from her parents, who instilled an inherent sense of purpose to uplift her local and global communities. Tobi is a current graduate student of sustainable business and policy, and works as the Operations Manager for Mockingbird Analytics.