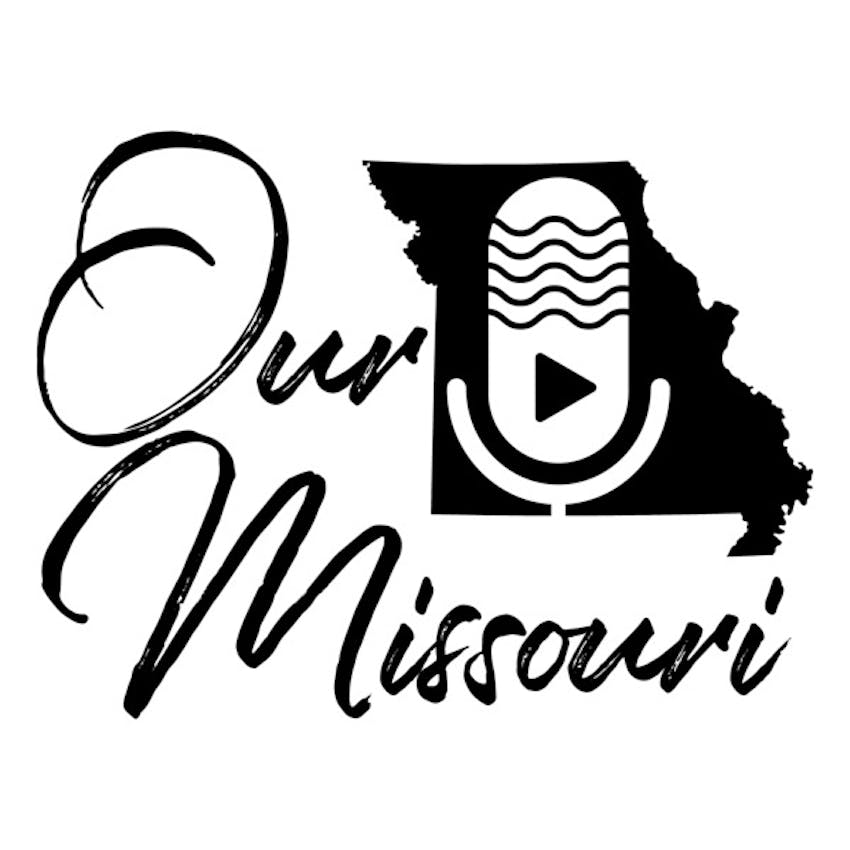 With the announced renewal of the Missouri-Kansas sports rivalry in 2019, Our Missouri opens the first half of Season 3 with an examination of the origins and history behind this rivalry, while also looking at the conflicts that defined Missouri's borders and identity before, during, and after the Civil War. This episode features a conversation with Joseph M. Beilein Jr. about his book, "Bushwhackers: Guerilla Warfare, Manhood, and the Household in Civil War Missouri," published by Kent State University Press.

About the Guest: Joseph M. Beilein Jr. holds a PhD in History from the University of Missouri. Presently, he serves as an associate professor of history at Penn State-Erie, The Behrend College. He is the author of "Bushwhackers: Guerrilla Warfare, Manhood, and the Household in Civil War Missouri," editor of "William Gregg’s Civil War: The Battle to Shape the History of Guerrilla Warfare," and co-editor of "The Civil War Guerrilla: Unfolding the Black Flag in History, Memory, and Myth."