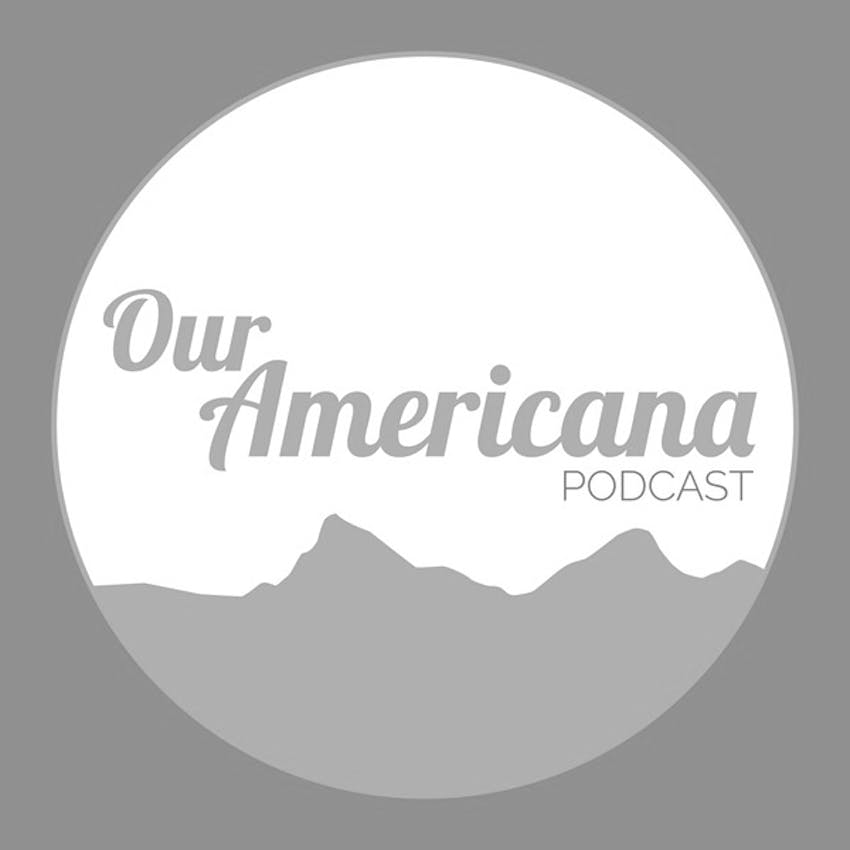 This week we head to a small and sleepy island town, that somehow exists in quiet isolation in the shadow of New York City.

In this episode, you'll meet a New York mother who wanted her kids to have the free and easy childhood she had in 1970s Oregon; the man who saved his family home by turning his father's hoarding into a business of selling nostalgia; and a young man who has used his political career to help revitalize the island he grew up on.

But just as I was about to finish the episode, something happened. A community came together to help save one of their own, in the most touching way.
//
This week's guests:
Jessica Wolk-Stanley |
Jessica is an illustrator and the creative dynamo behind The Friendly Robot Studio, headquartered on City Island in the Bronx. She and hard-working robots specialize in fun and silly illustrations for the children's and teenage market. If you ask very nicely though, she also does character design, caricatures, hand-lettering, comics, logos and even maps.
//
Dan Treiber |
Dan is a City Island native; a clam-digger. He turned his father's hoarding habit into an industry of selling nostalgia, first at the Brooklyn Flea, and then eventually to a storefront on City Island Avenue. He used this business venture, Dan's Parents' House, to buy the house he grew up in. And then to buy the building his store is in: a historic building on the island, which he is now restoring. Dan is at the forefront of the movement to turn City Island into a tourist destination.
//
John Doyle |
John has lived on City Island for twenty five years, since he was five. It was there that John first became involved in civic justice, organizing protests against the surge in Iraq and forums to support living wage jobs for college workers. John has been involved in politics ever since, and is now considered the unofficial mayor of City Island. He's currently running for City Council.
//
Rabia Graney |
Rabia is a retired nurse and has lived on City Island for close to twenty years. She is an active member of the City Islanders & Friends Facebook group, which led to her taking the lead in the search and coordination of services for Jen.
//
Our Americana is produced & hosted by Josh Hallmark.
Learn more at www.ouramericanapodcast.com //