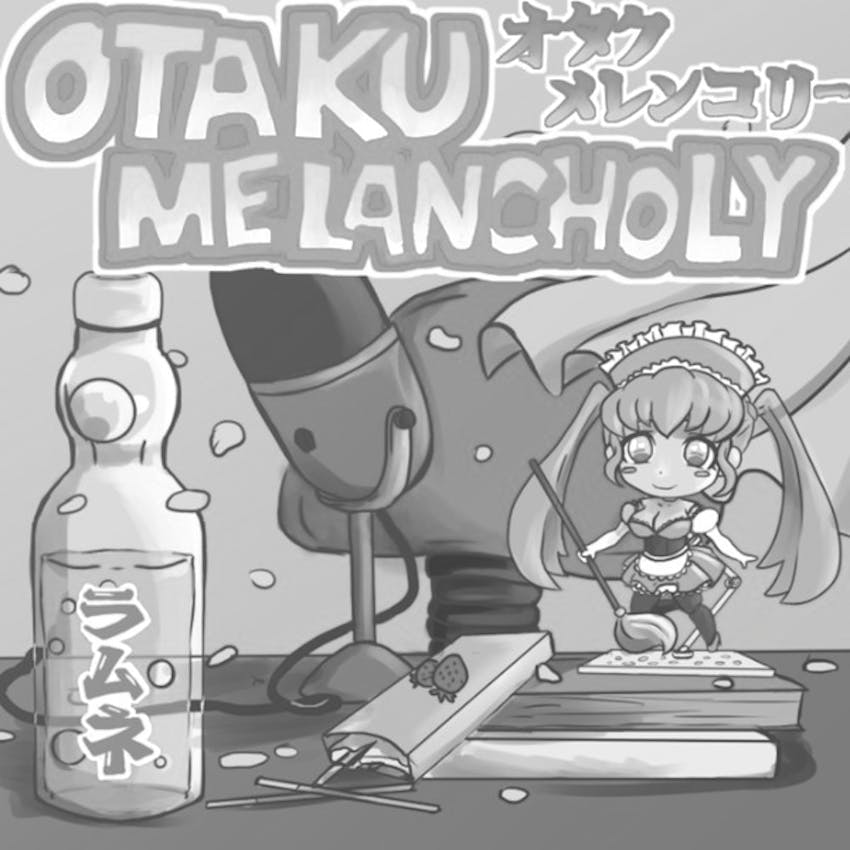 It's a big ol' flashback to the initial invasion of Paradis as we see from Reiner's perspective just what the toll of war has on the people who dive into it.  We also see a bigger amount of backstory on what it takes to be one of the Nine (just a little bit) as well as some more of Annie after about two seasons of her being largely absent. Maybe that's for the better as we see her just brutalize a bug and that's just kind of creepy. Anyways, it's a whole bunch of Reiner so if you're not a Reiner fan then what are you gonna do? A certain character does make an awesome appearance at the end of the show though and that's pretty hype! We talk about all of that and more in this week's episode of ATTALK ON TITAN! Check it out every Friday and check out our regular episodes every Tuesday by going to our website at www.otakumelancholy.com to see all our links including our social media and join the Discord at https://discord.gg/rUHYUyW to continue the conversation!