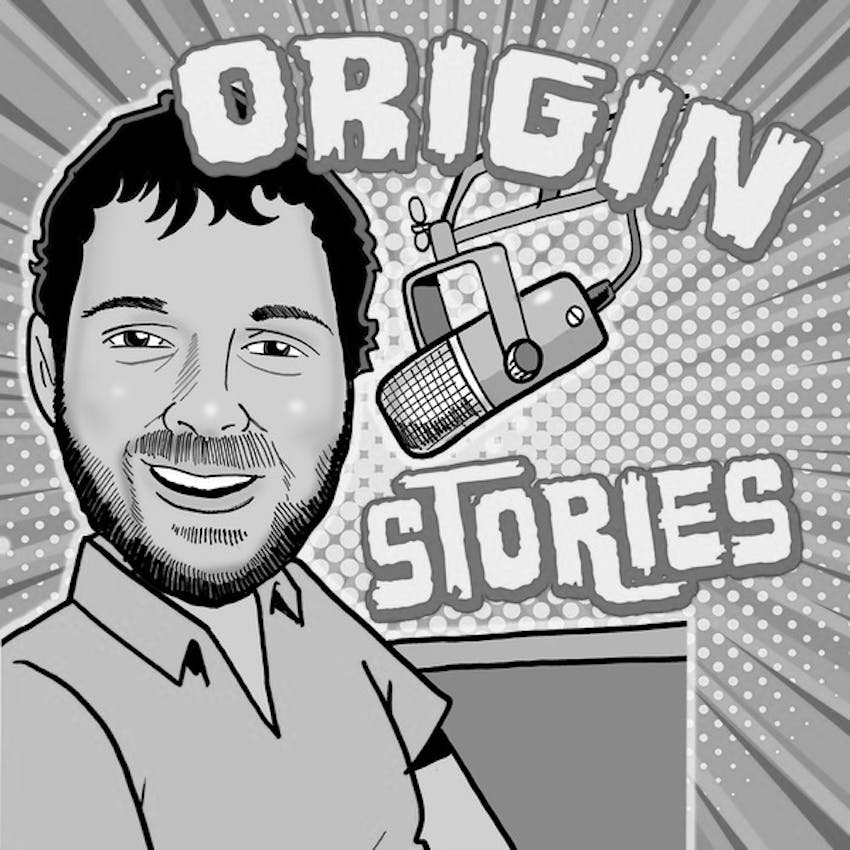 In Episode 010 of the Origin Stories: A Podcast About Politics and People, longtime talk radio producer Brent Jabbour speaks with Former Ohio State Senator Nina Turner, who is now the President of Our Revolution, about our good friend Ed Schultz, her life growing up as the oldest of seven siblings, her political career, and how she still has one good run in her.

Brent starts by telling some stories about his relationship with Sen. Turner.

Nina Talks about her relationship with the late great Ed Schultz.

Sen. Turner talks about going beyond the soundbites and people finding out more about their lawmakers and television personalities.

Sen. Turner talks about growing up in Cleveland and being the oldest of 7 siblings.

She talks about the influence of her grandparents on her life and how moving around alot during her upbringing affected her.

Nina Talks about how she speaks with her Brother, who is a conservative, every morning. (We go into how we can’t get so caught up in politics that we lose relationships.)

Sen. Turner talks about how she may have one good run left in her.

We talk about her husband and son serving as police officers.

We talk about her work holding law enforcement accountable in the state of Ohio following the shooting of Tamir Rice. (She was able to work with Republican Governor John Kasich on the issues.)

As always, if you enjoy the show hit the links below.