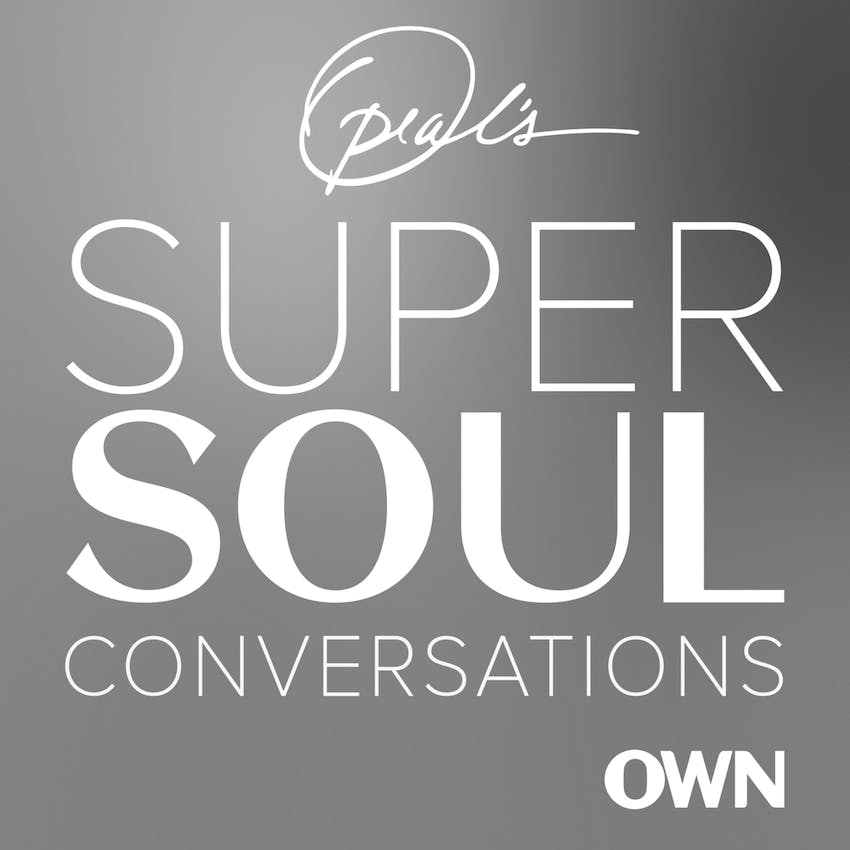 Physician and New York Times best-selling author Larry Dossey discusses the power of prayer, what to pray for and how to pray to get the best results. Larry, who is deeply rooted in the scientific world, explains how he became an influential advocate for the roles of the mind, consciousness and spirituality in healthcare. Larry also talks about his books “Healing Words: The Power of Prayer and the Practice of Medicine” and “The Extraordinary Healing Power of Ordinary Things.” Before Larry’s books were published, only three U.S. medical schools had courses devoted to exploring the role of religious practice and prayer in medicine. Today, nearly 80 medical schools have instituted such courses, many of which use Larry’s works as textbooks.