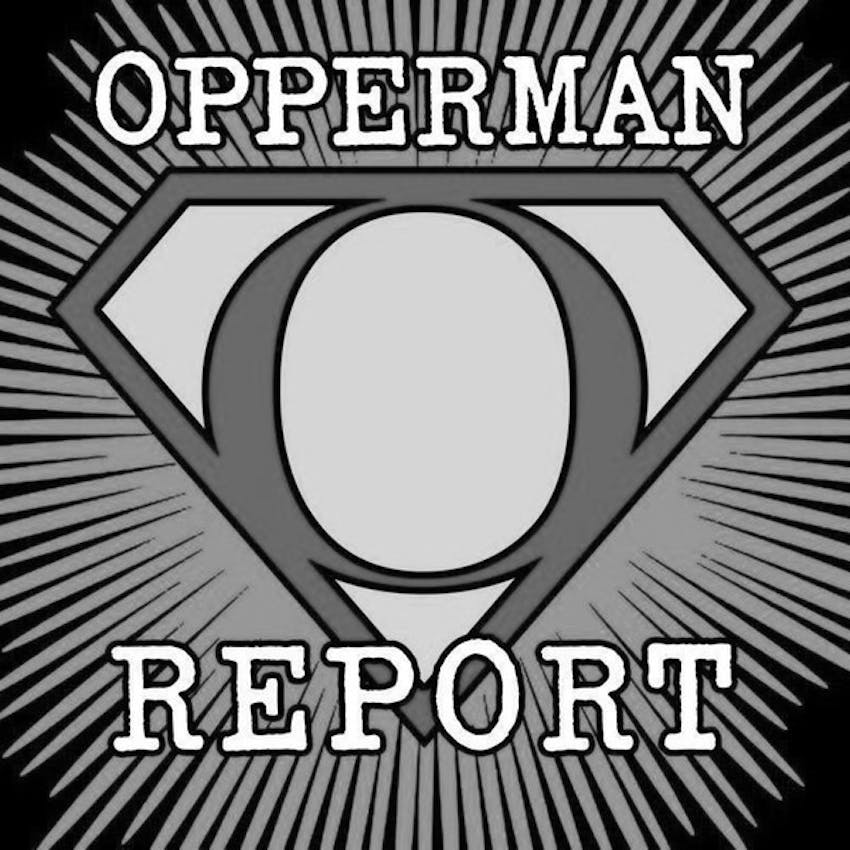 The Truth about the O.J. Simpson Trial: By the Architect of the Defense by F. Lee Bailey

The Definitive Account of the O.J. Simpson Trial, by Legendary Defense Attorney F. Lee Bailey
It was called “The Trial of the Century.” Beloved football sensation, O.J. Simpson was famous for his prowess on the field, his good looks, and his charm. But all that changed the night his ex-wife Nicole Brown Simpson and her friend Ron Goldman were brutally slaughtered in her front yard late at night on June 12, 1994. The media circus that consumed the news cycle for the next eighteen months would forever change the world's opinion of O.J. Simpson, despite the fact that the jury, after nearly a year of sequestration, came to their decision in just a few hours: Not Guilty.

Although at least a dozen books have been written about the O.J. Simpson trial, from every possible perspective from provocative to sensationalistic, The Truth About the O.J. Simpson Trial is the most revealing because the writer was the Architect of the Defense. Bailey, shows definitively why the jury was correct in finding that the timeline of the evening made Simpson’s presence at the murder scene impossible, which eclipses the question “Did he do it?” and establishes that he simply could not have done it. This book reveals shocking evidence of police corruption, mishandling of blood samples and other materials that formed the basis of the prosecution's case. Bailey includes convincing evidence that was not presented at the trial—including interviews, forensic results, and revelations about the case that have since come to light.

Scathing, controversial, and, yes, entertaining, The Truth About the O.J. Simpson Trial will be read and studied by anyone interested in defending the innocent, the history of law enforcement in America, students of the Law, and all those who are still obsessed with “The Trial of the Century.”
Play
Like
Play Next
Mark Played
Share