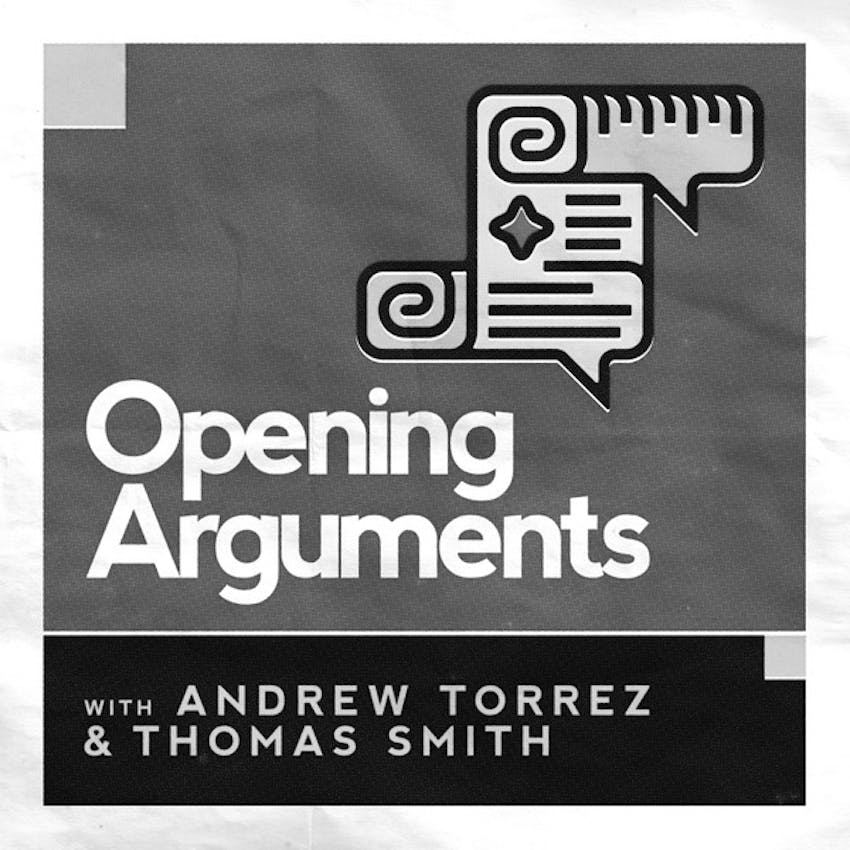 OA442: Lindsey Graham Is A Criminal

Happy Thanksgiving! Just like the criminals of the Trump era, Opening Arguments never stops. Just as we went to record, Trump pardoned Flynn via Tweet. Andrew gives us his thoughts on that. Then we cover a couple more things Andrew was right about that should reduce your blood pressure a little! (and one thing that might raise it..)

Our main segment is about how Lindsey Graham likely broke several laws in his attempts to influence the vote counting in this election. What's more, there are several things we can do about it! Find out!