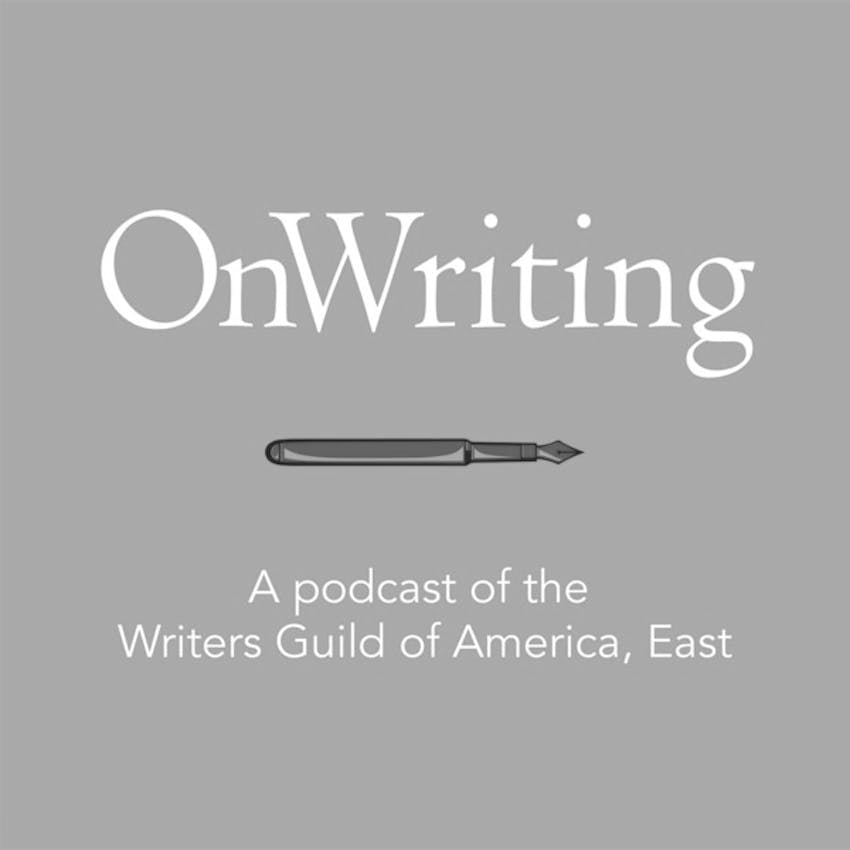 OnWriting: A Podcast of the WGA East

Season 7 host Geri Cole speaks with Oscar- and Writers Guild Award-winning screenwriter and director Charlie Kaufman about his latest film, how his writing is shaped by fear, finding meaning in his films, the benefits of walking, and much more.

Charlie Kaufman is a critically acclaimed screenwriter and director. His writing credits include ETERNAL SUNSHINE OF THE SPOTLESS MIND—for which he received the Academy, Writers Guild, and BAFTA Awards for Best Original Screenplay—as well as BEING JOHN MALKOVICH and ADAPTATION, both of which earned him a BAFTA Award and nominations for the Writers Guild and Academy Awards in their respective screenplay categories.

Three of his screenplays were included in the WGA's "101 Greatest Screenplays" project in 2005. Kaufman's feature directorial debut was the 2008 film SYNECDOCHE, NEW YORK.

His latest project, the Neftlix psychological drama I'M THINKING OF ENDING THINGS, is based on the 2016 novel by Iain Reid. The film is narrated by the unnamed girlfriend of Jake as the new couple travel deep into the country to visit Jake's parents' secluded farm. Upon arriving, she comes to question everything she thought she knew about Jake, and about herself. The film was released in late August and is available to stream on Netflix.

Read shownotes, transcripts, and other member interviews at www.onwriting.org/