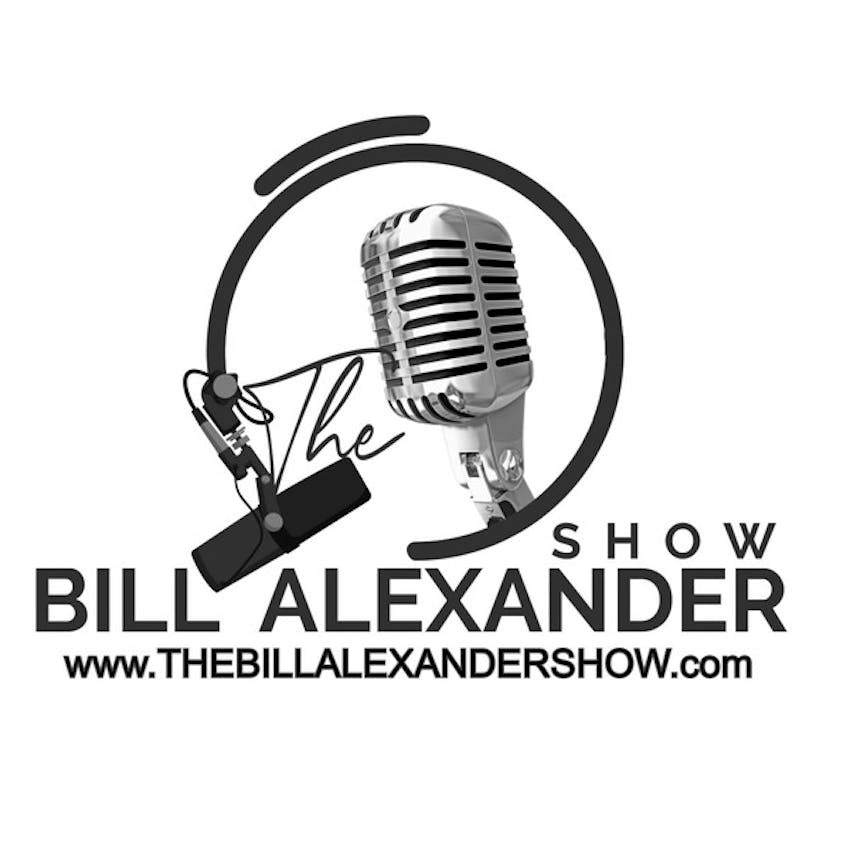 Play
Like
Play Next
Mark Played
On this episode, Bill talks with Donna Loren about her career and her new podcast "Love's a Secret Weapon".

Donna Loren - is an American singer and actress. A prolific performer in the 1960s, she was the "Dr Pepper Girl" from 1963 to 1968, featured female vocalist on Shindig, and a cast member of the American International Pictures Beach Party movie franchise. She was signed to Capitol Records in 1964, releasing several singles and the Beach Blanket Bingo LP soundtrack, which included her signature song "It Only Hurts When I Cry".

Loren guest starred on episodic television series including Dr. Kildare, Batman, and The Monkees, as well as appearing regularly on network and local variety and music shows.
Play
Like
Play Next
Mark Played