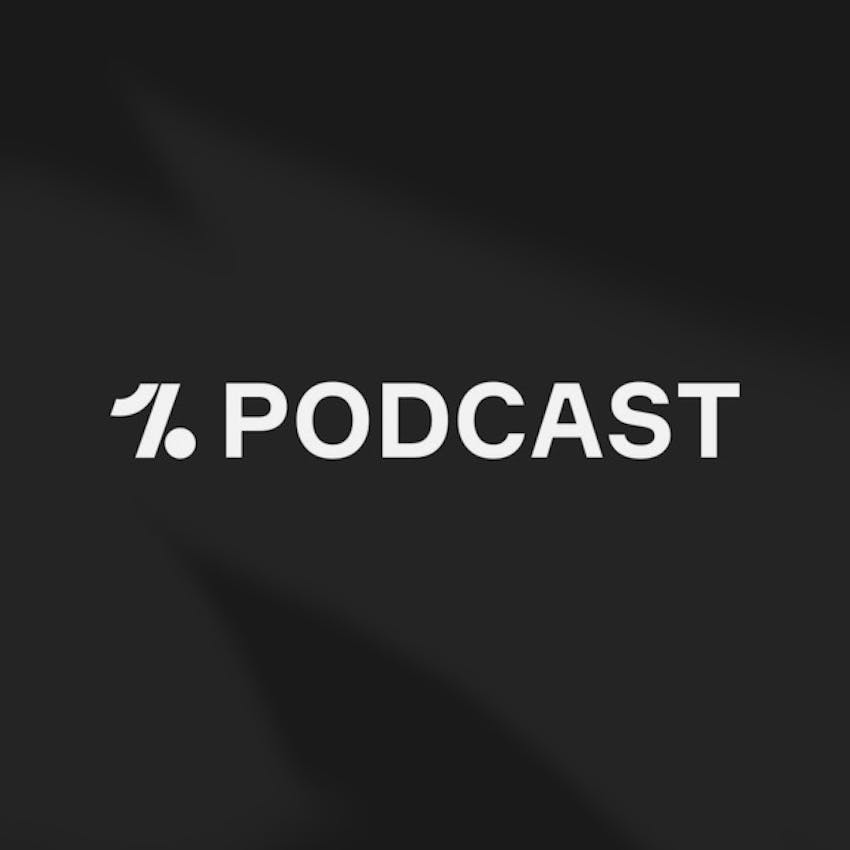 244: Bale is back, Arsenal and Liverpool on track, Ole's tinfoil hat

On this week’s episode of the Premier League Weekend Review podcast, Dan Burke is joined by Angelina Kelly and Joel Sanderson-Murray.
And as usual, it’s a packed show in which we talk about all 10 matches from the Premier League this weekend.
Discussing such topics as …