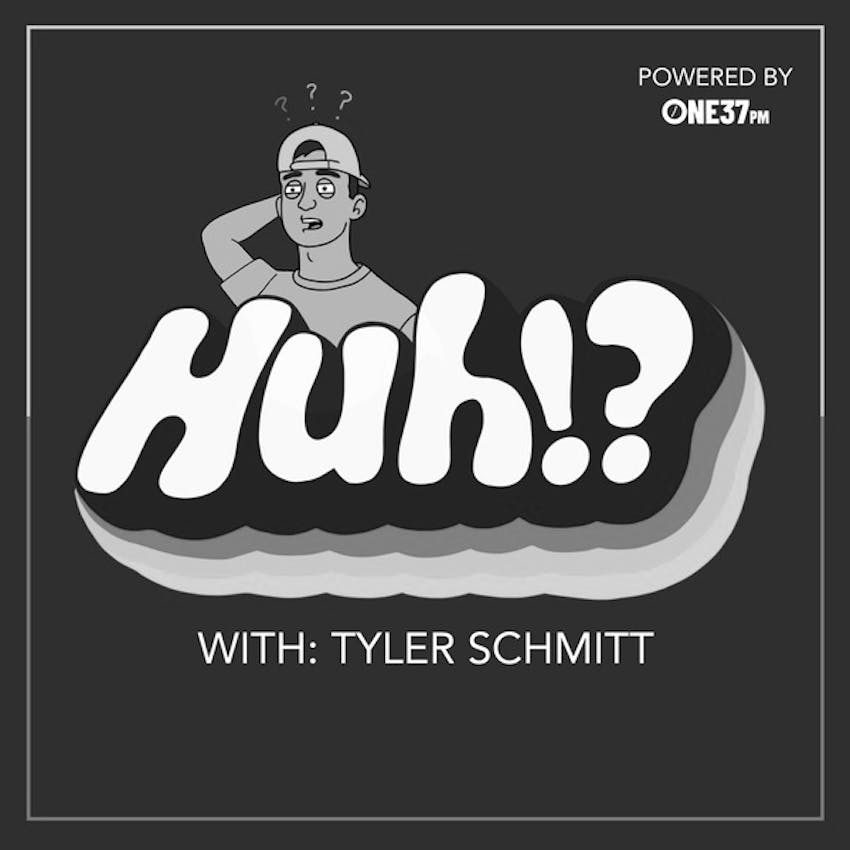 Today on the pod, the founder and CEO of Comedy Dynamics, Brian Volk-Weiss! Comedy Dynamics is the largest independent producer and distributor of comedy in the country.

A comedy-loving movie buff, Volk-Weiss showed up in LA three days after graduating from the University of Iowa (because that’s where Captain Kirk went) with the dream of working in Hollywood.

Countless grunt jobs led him to work as a manager’s assistant. Soon, Volk-Weiss was overseeing his own roster of comedians. What started off then as a means for producing stand-up specials for his own clients has now turned into a game-changing business model built for the streaming age. Comedy Dynamics has a library of over 700 titles and has produced stand-up specials for Tiffany Haddish, Kevin Hart, Jim Gaffigan, Ali Wong, David Cross and many, many more.

Volk-Weiss stopped by the ONE37pm office to give his advice on making a career out of your passion, talk about meeting George Lucas, and tell us how two ‘Star Trek’ quotes got him through one of the toughest moments of his career.