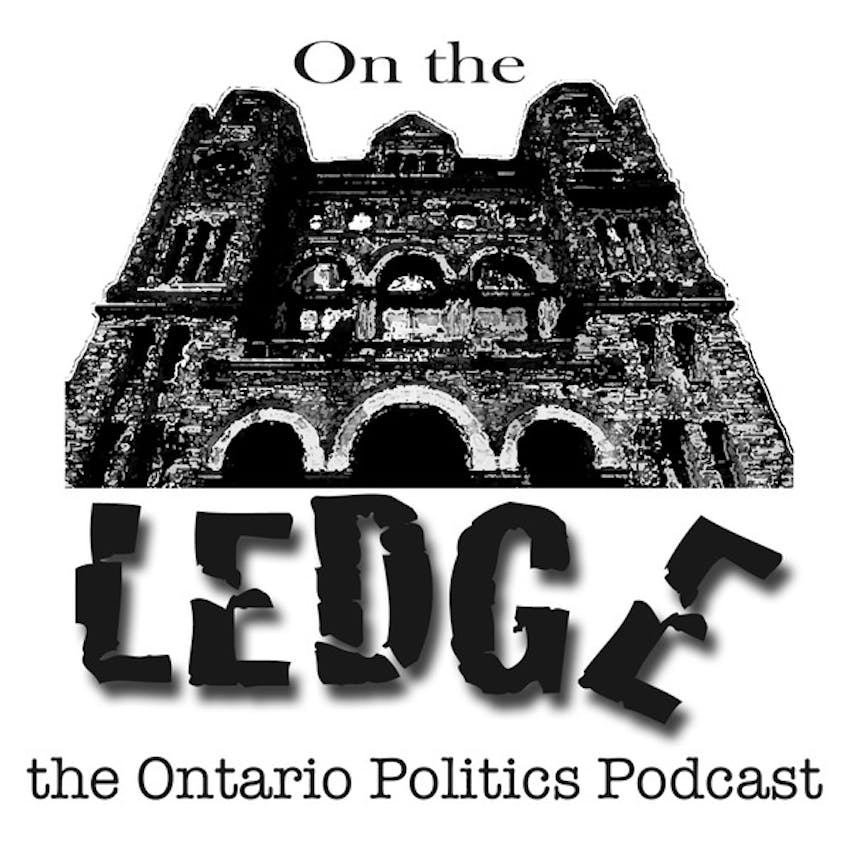 We engage in an unvarnished discussion with Amanda Galbraith about the state of the federal election campaign. (NOTE: Feminism is her second favourite F-word:)

Amanda says we're into the "meh" phase but don't think for a minute that what happens in week's two and three aren't going to affect the outcome.

She points to Women and Gender Equality Minister Maryam Monsef referring to the Taliban as "brothers". It's an example of a Liberal campaign that can't get out of its own way.