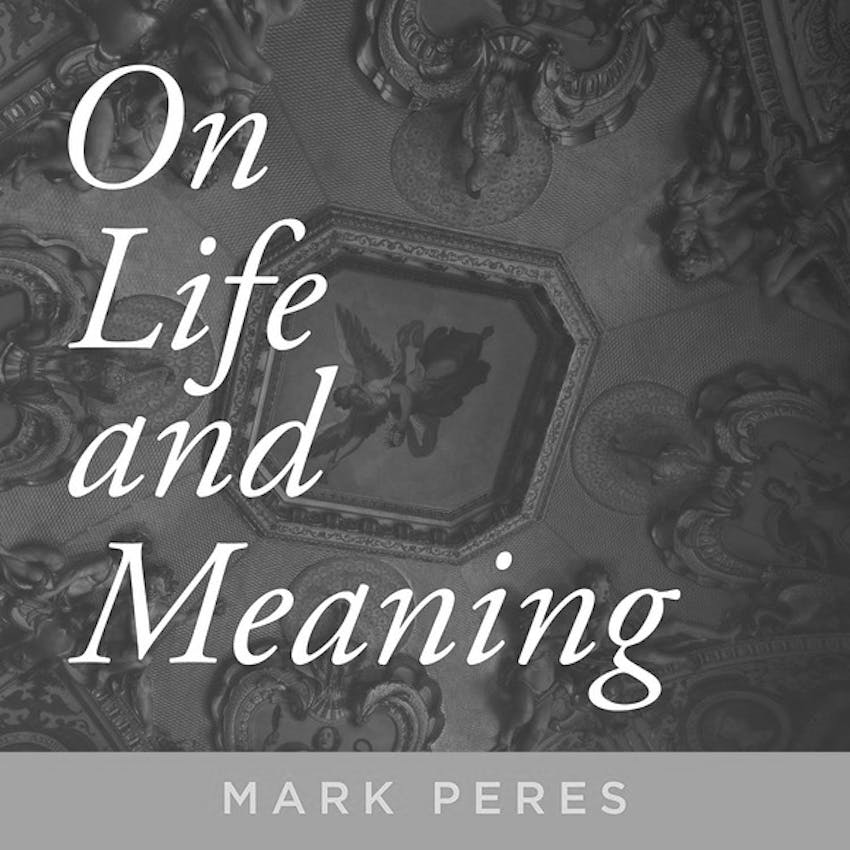 On Life and Meaning

Richard Thurmond is Senior Vice President of Community and Economic Development for Charlotte Center City Partners, a place-making organization for the Center City of Charlotte. He guides special projects and business recruitment efforts that help make the Center City of Charlotte a more livable, memorable, viable, and sustainable place. Previously, Rick spent 21 years with Charlotte magazine. He served as publisher for 4 years and editor for 13 years. During his tenure, the magazine won national and regional awards for excellence. He has served on numerous community boards, including on the board of Historic South End and Theatre Charlotte. Rick earned a B.A. in English from Davidson College.

This episode is perfect for anyone interested basketball, editing and publishing a city magazine, staying and leaving, and the value of curiosity and humility.

plus Mark's personal word essay: The End and A Beginning

To learn more, visit On Life and Meaning