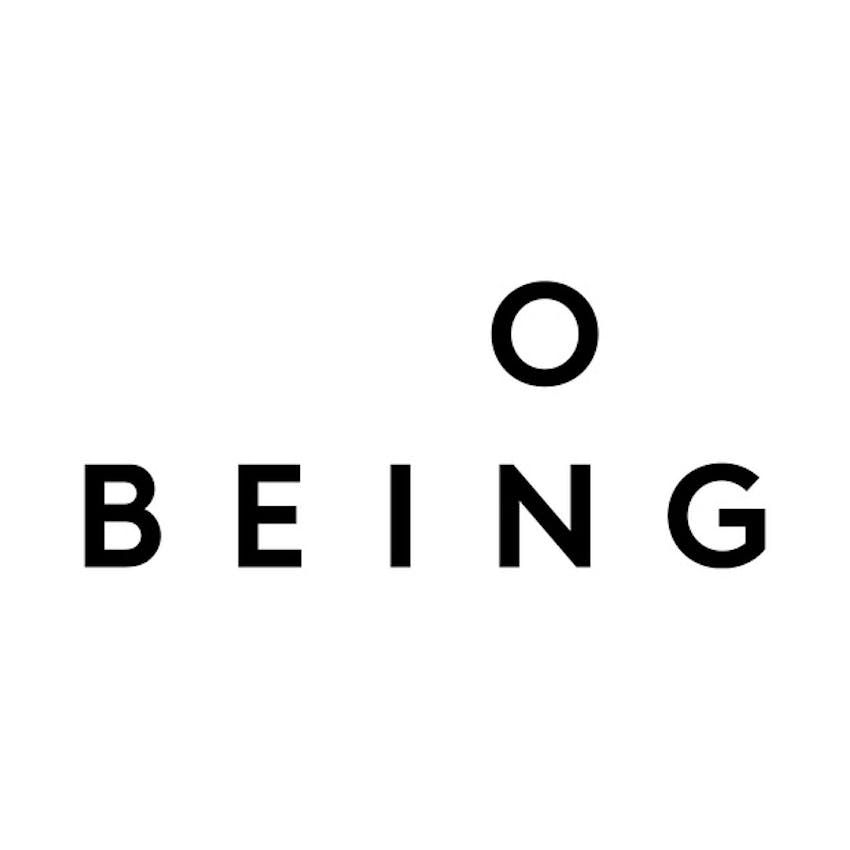 On Being with Krista Tippett

Ta-Nehisi Coates says we must love our country the way we love our friends — and not spare the hard truths. “Can you get to a place where citizens are encouraged to see themselves critically, where they’re encouraged to see their history critically?” he asks. Coates is a poetic journalist and a defining voice of our times. He’s with us in a conversation that is joyful, hard, kind, soaring, and down-to-earth all at once. He spoke with Krista as part of the 2017 Chicago Humanities Festival.

Ta-Nehisi Coates is a distinguished writer in residence at New York University’s Arthur L. Carter Journalism Institute. His books include “Between the World and Me,” “We Were Eight Years in Power: An American Tragedy,” and the novel “The Water Dancer.” He’s also the current writer of the Marvel comics “The Black Panther” and “Captain America.”

Find the transcript for this show at onbeing.org. This episode originally aired in November 2017.