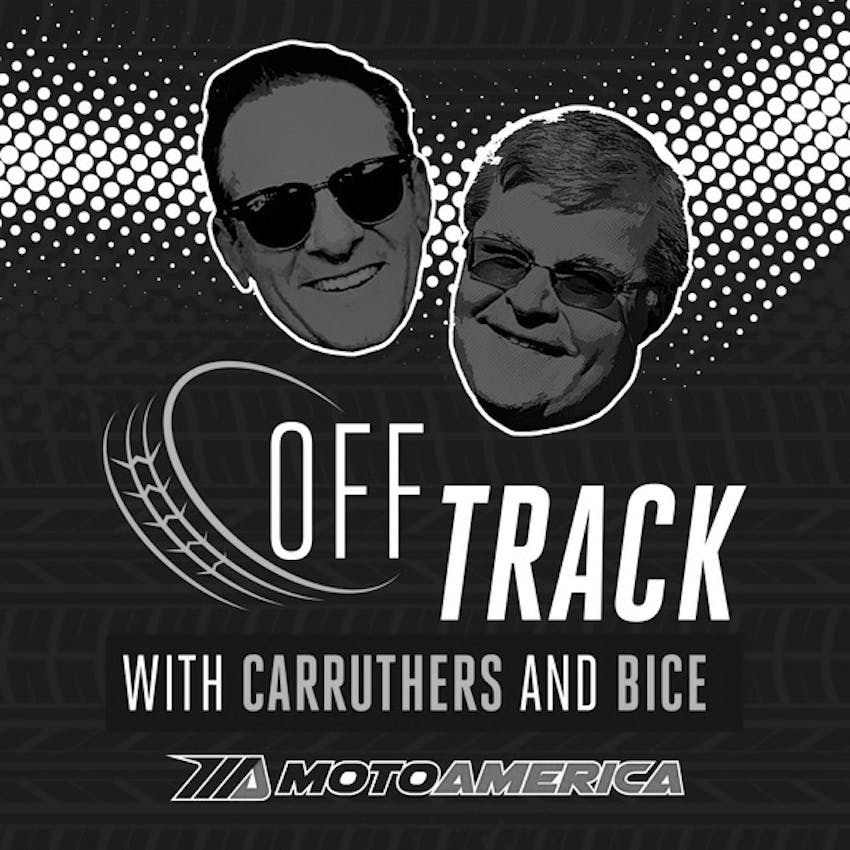 MotoAmerica Off Track with Carruthers and Bice

Richard Stanboli's Attack Performance team took over the official Yamaha Superbike team for the 2020 MotoAmerica HONOS Superbike Championship and they hit the ground running with Cameron Beaubier riding the team's Yamaha YZF-R1 to his first MotoAmerica Superbike title while his teammate Jake Gagne ended the series in second. Those familiar with Stanboli and his previous teams weren't totally surprised, but a one-two in his first season with the team was impressive. We caught up with Stanboli for this week's episode of Off Track With Carruthers And Bice to chat about everything from Cameron Beaubier to the Superbike electronics and everything in between.