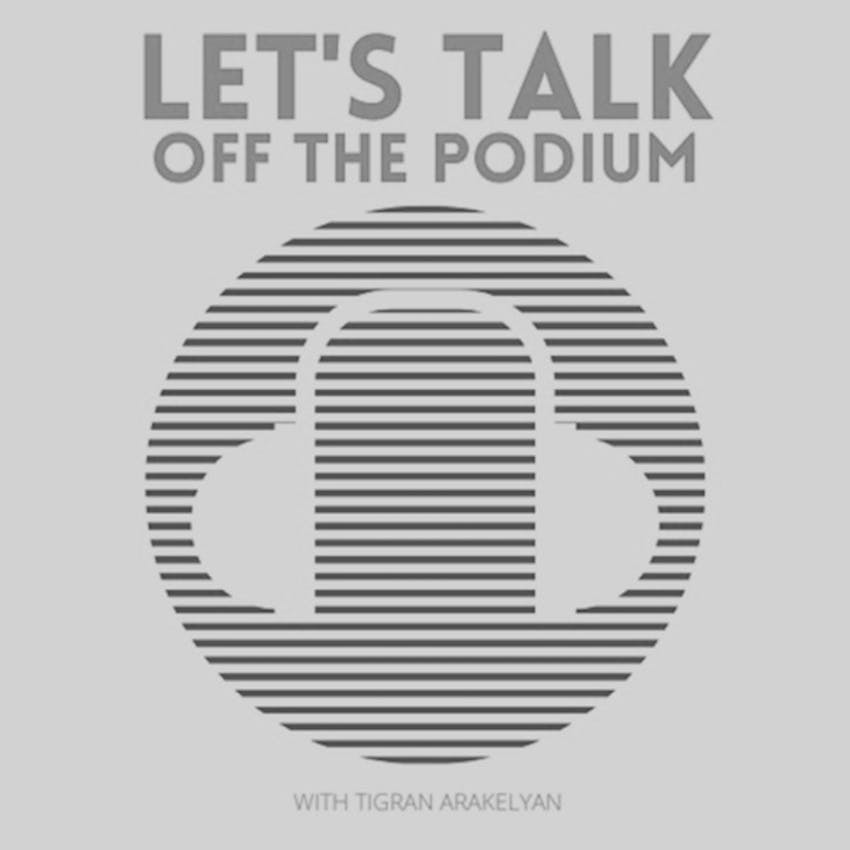 Let's Talk Off The Podium

Let's Talk Off The Podium with Tigran Arakelyan.

Grammy Award-winning electric and double bassist Abe Gumroyan crosses musical borders on a daily basis. His diverse musical background has allowed him to perform a wide range of genres ranging from salsa and Latin jazz to traditional Armenian and ethnic fusion to classical. The son of Armenian immigrants, Abe was born in Los Angeles, CA and began double bass studies at the age of 9. A frequent guest with the San Francisco and San Diego Symphony Orchestras, Abe has had the unique opportunity to work with the world's leading conductors such as Michael Tilson Thomas, Ricardo Muti, John Adams, and Charles Dutoit.

Aside from his work in the classical music industry, Abe is also an in-demand recording musician, most noted for his work in Latin and pop music. Abe recorded on the Grammy-winning freshman album from the San Francisco-based Latin big band Pacific Mambo Orchestra, garnering his first Grammy win at age 27. Abe's live credits include performances with Alicia Keys, Justin Timberlake, Ricky Martin, Carrie Underwood, and many others. Whether as a sideman, soloist, or producer, Abe is known for his deep groove, creative and melodic solos, and mastery of different tones and techniques for any musical situation.