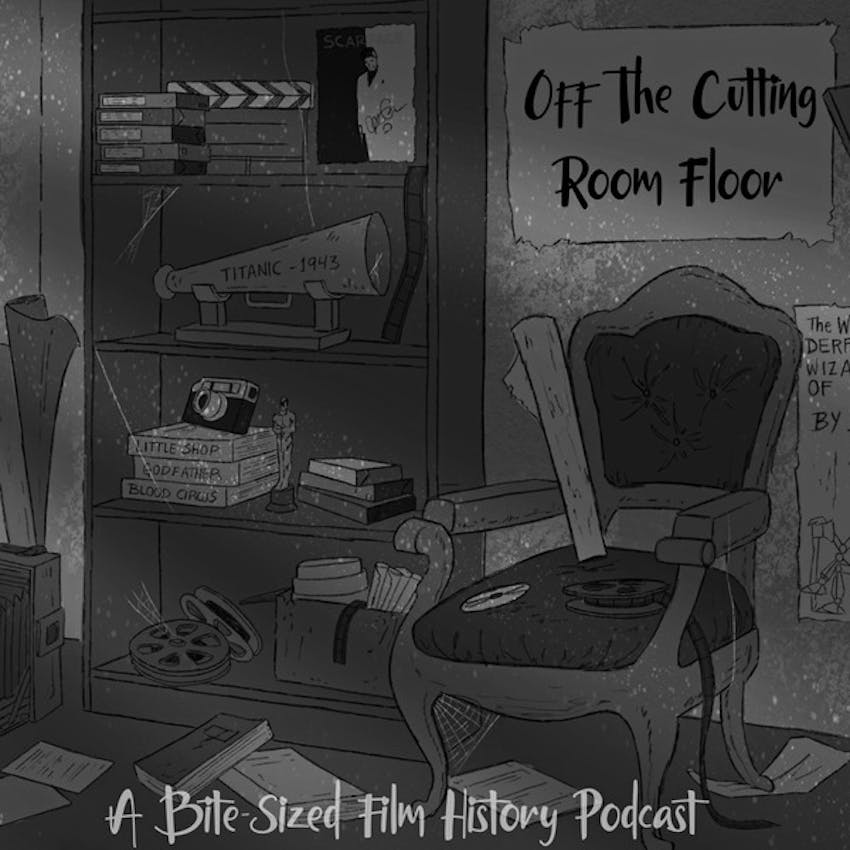 Off The Cutting Room Floor

Walt Disney and the Missing Mickey Footage (That Isn't Explicit)

In this meaty off-season episode, we examine the history of live-action reference at the Walt Disney Studio and a long lost Mickey Mouse film. (No, not that one!)

Podcast promo: Unsolved Mysteries: Solved?, a comedy podcast that every week, brings a new unsolved or unexplained mystery to the table, discusses it, and then solves it.

Theme music is the track "always slept so soundly" by serisu, off the EP domestications.

Follow Off The Cutting Room Floor @OTCRoomPod everywhere, and support the show on Patreon at https://www.patreon.com/josshoskie

Got corrections? Suggestions? Just want to get in touch? Tweet me @josshoskie or send an email to cuttingroompod@gmail.com.

Cassette sound effect (which has been extended) is by Bertrof on freesound.org. https://freesound.org/people/Bertrof/sounds/351567/