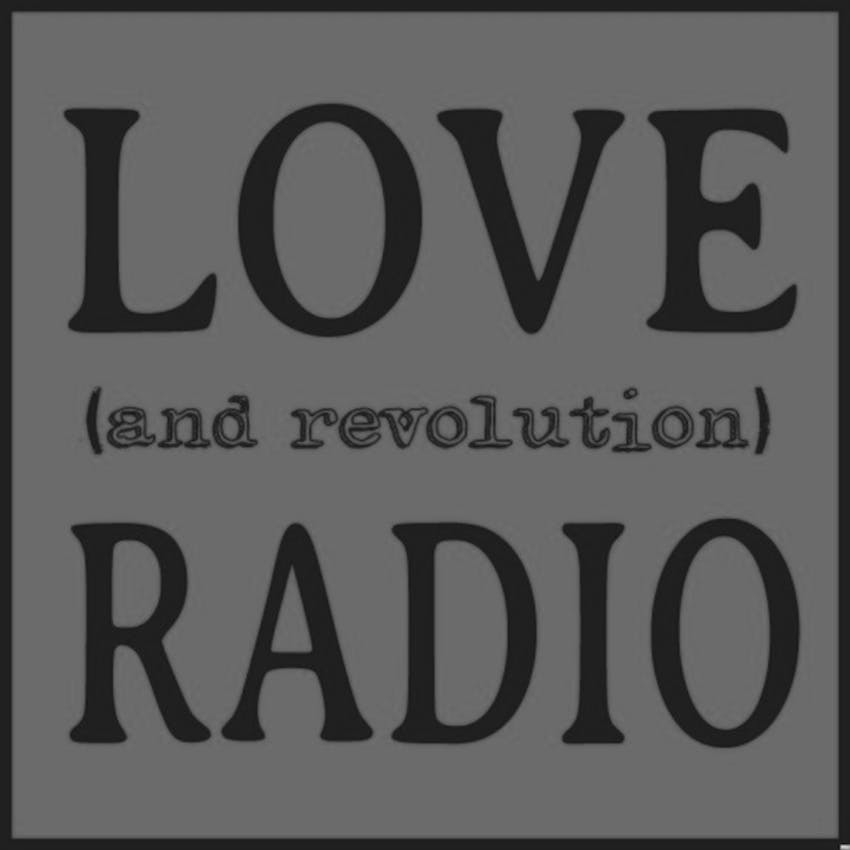 Abolish the Draft! (Or Extend It To Everyone?) Edward Hasbrouck on the US Military Draft

Play
Like
Play Next
Mark Played
This week on Love and Revolution Radio, we speak with Edward Hasbrouck, who, while traveling across Europe by bicycle, is also organizing a campaign challenging the future of the US military draft. Find out where and when the next national hearings by the commission polling the public about the military draft are going to be held. And find out how the US military is eyeing the possibility of expanding draft registration to women . . . and also thinking about a universal conscription into the military that would included everyone from medical personnel to tech support to your grandmother. Sign up for our weekly email: http://www.riverasun.com/love-and-revolution-radio/ ""It's not just that there's a threat of a draft. Resistance to the draft has been a tremendous victory. We need just a small step further to follow through on that to get draft registration ended, to abolish the Selective Service System, and most importantly to finally force the government to acknowledge that our people power limits the extent to which they can wage war." - Edward Hasbrouck, Draft Resister About the Guest: Edward Hasbrouck is author of the series "the Practical Nomad", one of the go-to authorities on international travel, an investigative journalist, and also a human rights activist and an advisor on travel-related civil liberties issues. He's a man with many hats, and he joins us today to talk about the effort to end the US military draft. More Info About the Draft Commission Hearings and Draft Resistance: http://resisters.info/ Where to submit a comment: http://www.inspire2serve.gov/ Background on Draft Resistance https://hasbrouck.org/draft/background.html "A Speech: For Antidraft Rally, DC, March 22, 1980" by Denise Levertov http://www.peacebuttons.info/PDF/0322.1980_A-Speech-For-Antidraft-Rally.pdf Women's Draft? Sign Me Up To Abolish War! by Rivera Sun http://www.riverasun.com/womens-draft-sign-me-up-to-abolish-war/ Music by:  "Love and Revolution" by Diane Patterson and Spirit Radio (Used with permission) www.dianepatterson.org About Your Co-hosts: Sherri Mitchell (Penobscot) is an Indigenous rights attorney, writer and activist who melds traditional life-way teachings into spirit-based movements. She is the author of Sacred Instructions: Indigenous Wisdom for Living Spirit-Based Change. Follow her at Sherri Mitchell – Wena’gamu’gwasit: www.sacredinstructions.life Rivera Sun is a novelist and nonviolent mischief-maker. She is the author of The Dandelion Insurrection, The Roots of Resistance, Billionaire Buddha, and The Way Between. Her essays on social justice movements are syndicated by PeaceVoice, and appear in Truthout and Popular Resistance. http://www.riverasun.com/
Play
Like
Play Next
Mark Played