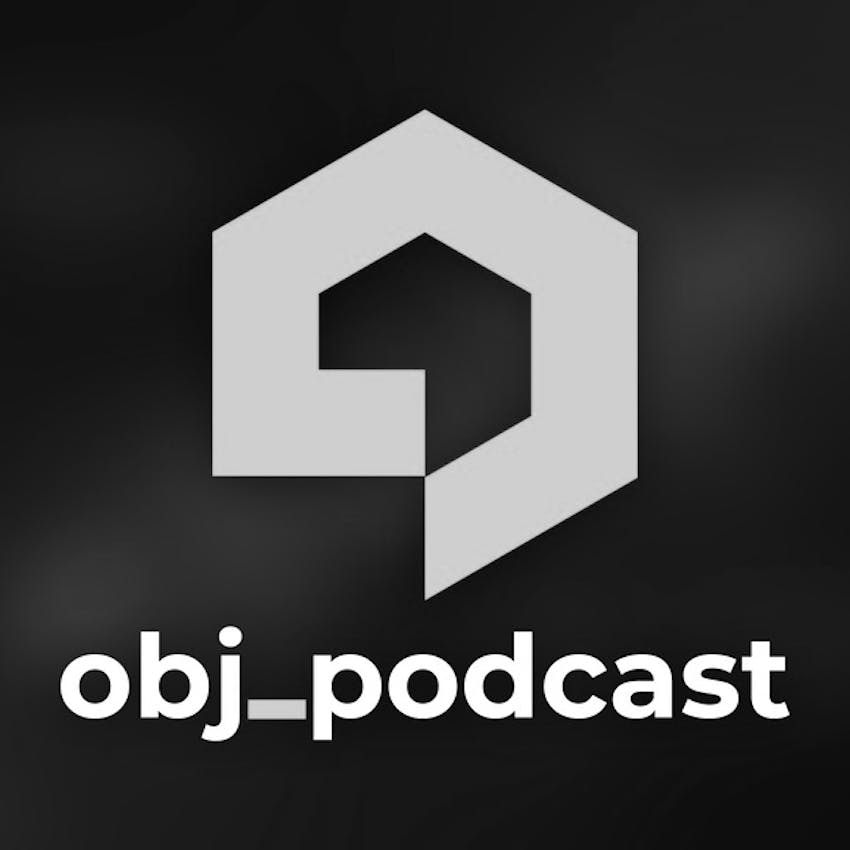 Friend of the show, Topher drops by, and Seabass hops over into the guest chair to discuss the games they've worked on together, as well as their recent trip to Pax East. The trip was not only their first time taking a game to a convention, but was also their first time meeting in person. The group discusses what the work on their recent game has been like, the experience of watching people play their game in person, as well as a very questionable offer presented to Topher by a mysterious Uber driver.

Duke of Defense on Switch

Duke of Defense on Steam

The intro was composed by Grace

The outro was composed by Topher