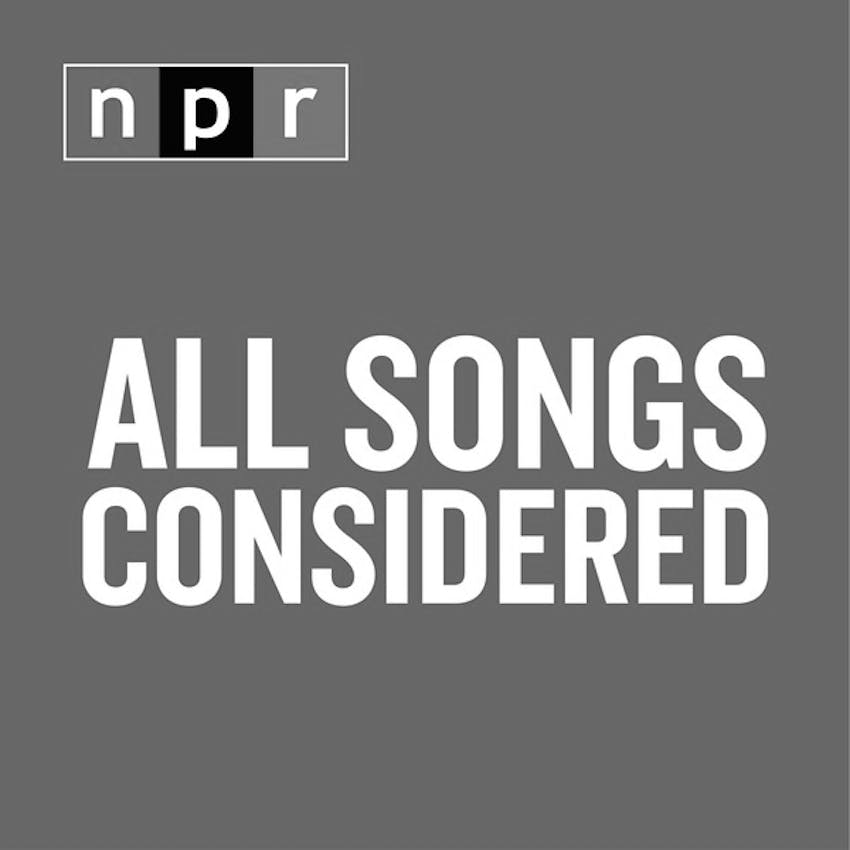 Radio Milwaukee's Tarik Moody leads a discussion on NPR Music's number one album pick and why it's one of 2020's most important and potent releases.

In just over a year, Sault has released three albums with little warning and scant member information. If the group's previous albums, '5' and '7' brought the funk-soul party, then 'Untitled (Black Is)' "funnels rage and sorrow into contemplative streams of thought, over equally brooding music meant to slow your heart rate," Marcus J. Moore wrote in his review for NPR Music. He further called the album "a robust collection of funk, soul, meditative spoken-word and protest chants meant to score the full spectrum of Blackness."

This conversation about the Sault album originally ran live on NPR Music's YouTube channel shortly after the record was released in June.
Play
Like
Play Next
Mark Played