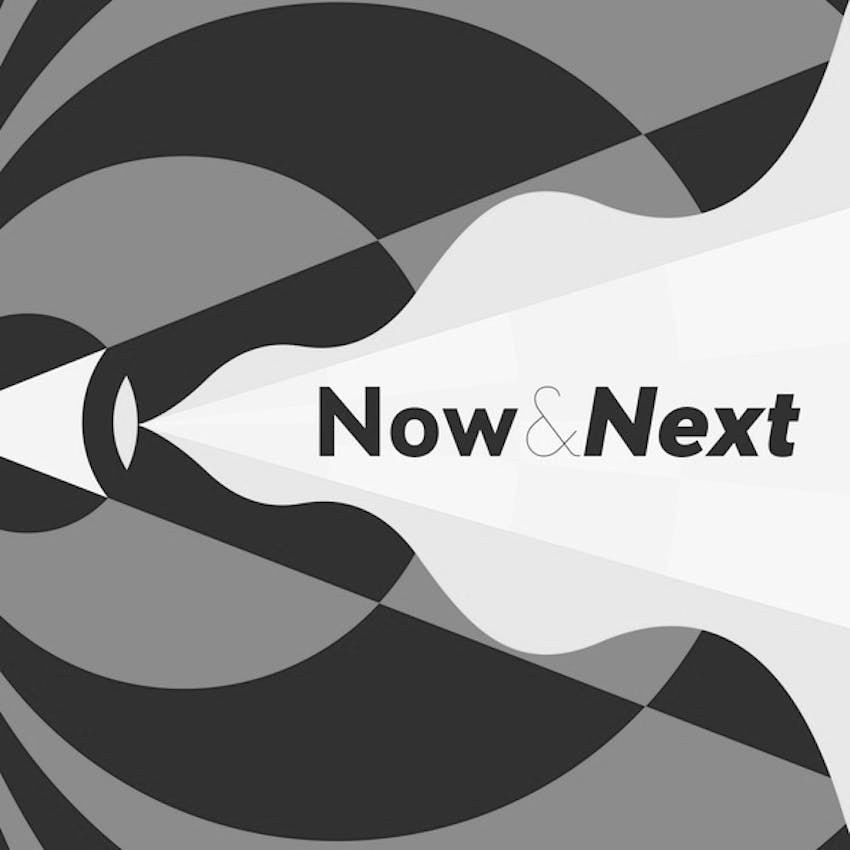 The Battle for Attention: How Viacom Uses Short-Form Video

First, a *major* shout out to Toronto’s Buffer Festival and its staff, who were instrumental in arranging this interview. Buffer Festival is the world's largest international digital-first film festival. It features theatrical screenings, red carpets, educational keynotes, and awards — and you should definitely check it out at bufferfestival.com

In this episode of Now & Next we explore how a major legacy media company is navigating the shift from the “lean back” experience of linear television to the short, snappy, and on-the-go mode of mobile viewing.

We dig into this with Brendan Yam, vice president and general manager of Viacom Digital Studios International. He has been with the company since 2005, and for the past year and a half, has led the company’s short form digital content output — and its conquest of global markets.