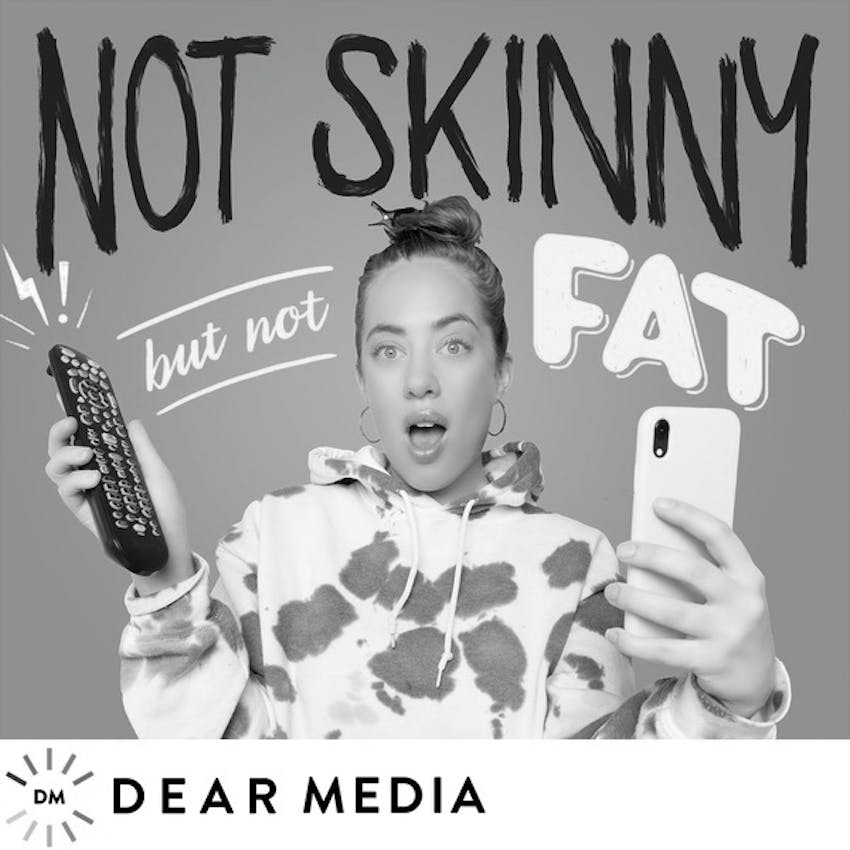 Not Skinny But Not Fat

Ariana Madix a la VPR comes back on the pod and even though season 7 of Vanderpump Rules feels like it was FOREVER AGO, I just had to talk to this angel about it! It was a rough season for both her, and her boyfriend, Sandy, AKA Tom Sandoval, and I wanted to know how she felt about it! From Tom's fight with Jax re the homophobic priest, to some of the cast insinuating Tom is jealous of...Stassi, and Ariana's depression being a big topic this season...Oh and the reunion! She also gives us a little behind the scenes and explains reality TV stuff like "reshoots" and how upsetting it is when a lot of stuff you filmed doesn't get into the show. We obvi also talk about our mutual obsession with Hailey Bieber, and what she thinks is going to happen with the show! Also Tom & Tom were playing the trumpet downstairs while we were recording and I CANNOT.