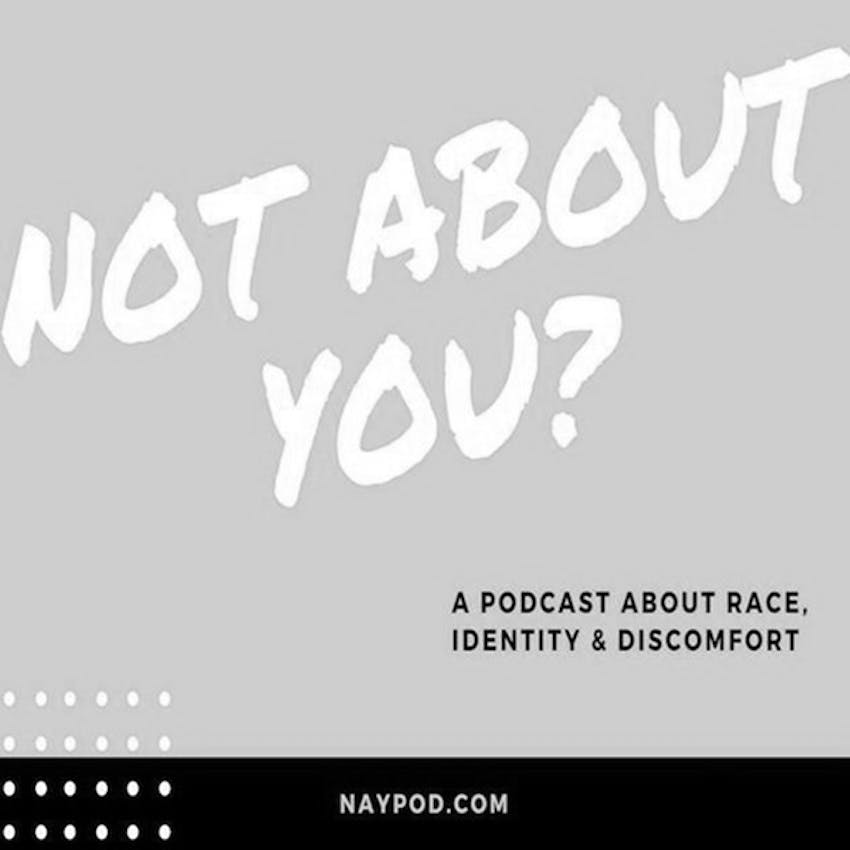 “Often times an assumption of most people is that I am white.”

Taj Ruler talks about being bi-racial but mostly being perceived as white. She talks about the differences between time in her mother's house where Sri Lankan culture was prominent and in her father's house SpaghettiOs where more common and explains the feeling of not quite fitting in either space. Taj talks about her own, ongoing quest to understand her identity. And she explains the challenges of being a person of color who doesn't fit into the black/white dichotomy that often dominates conversations of race.

Taj Ruler is an actor, improviser, voice over artist, comedy writer and teacher in the Twin Cities. She has performed at Pillsbury House Theatre, Mixed Blood Theatre, The Playwrights’ Center, HUGE and the Brave New Workshop. Taj studied improvisation at the Groundlings in Los Angeles and Second City in Chicago.