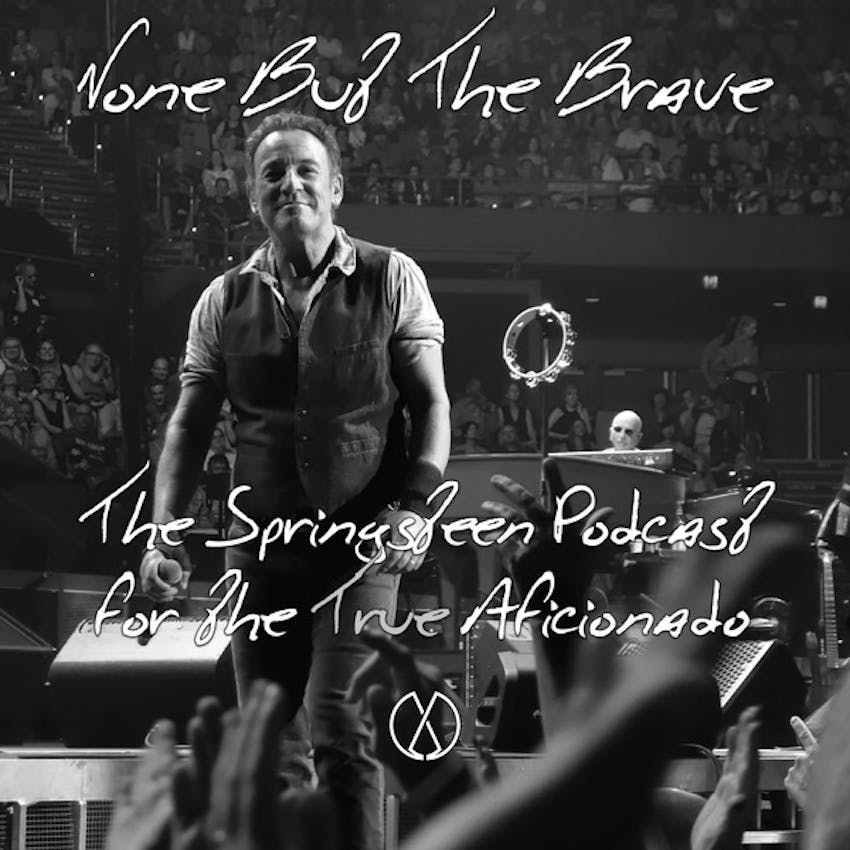 None But The Brave

S02 Episode 05: Ghosts Running Through The Night, Part 3 - Dreaming Of A Letter To You Tour

In the third and final part of None But The Brave’s look at Letter To You, co-hosts Hal Schwartz and Flynn McLean engage in a bit of fantasy. What if Bruce Springsteen and The E Street Band could kick off the Letter To You Tour? Hal and Flynn each give their set lists for the mythical opening night of the tour. They also discuss Bruce’s performance at the recent Stand Up For Heroes virtual benefit as well as his guest appearance on the latest Bleachers single.