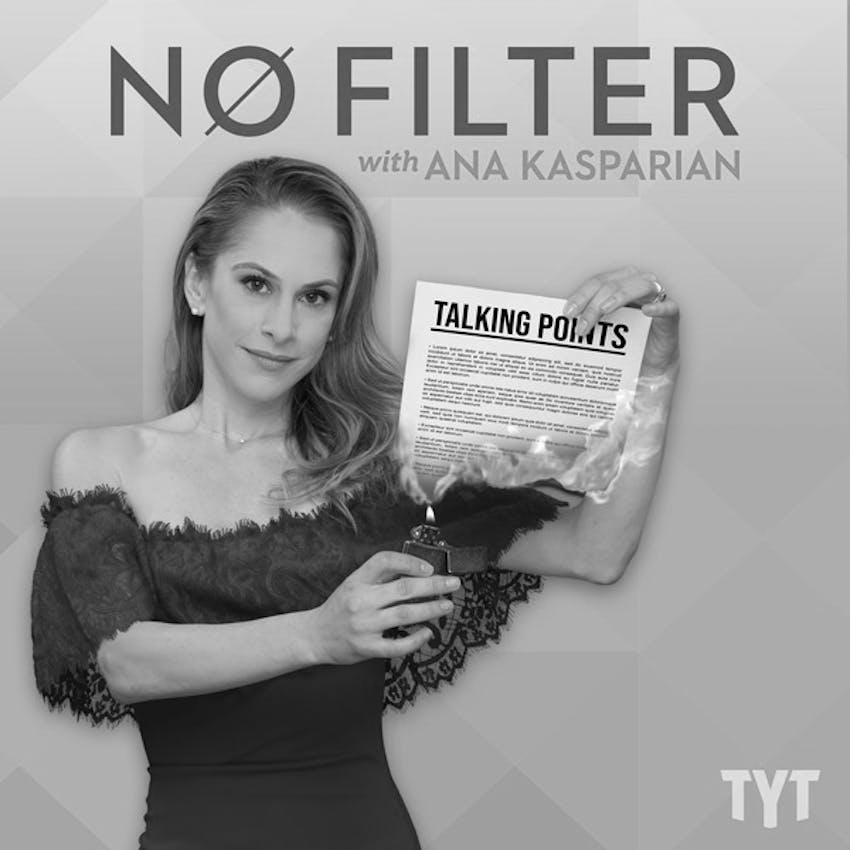 No Filter with Ana Kasparian

Ana and Mehdi Hasan talk about the 2020 field, debating whether Sen. Warren can be considered a true progressive and which candidates might pose a serious challenge to the progressive wing of the Democratic Party. Ana and Mehdi then discuss foreign policy and how the topic has been largely ignored in Democratic debates so far, despite the fact that there exist stark differences between each candidates' positions. Ana and Mehdi particularly focus on the stances put forth by Rep. Gabbard, whose record directly contradicts her self-depiction as an anti-war candidate.