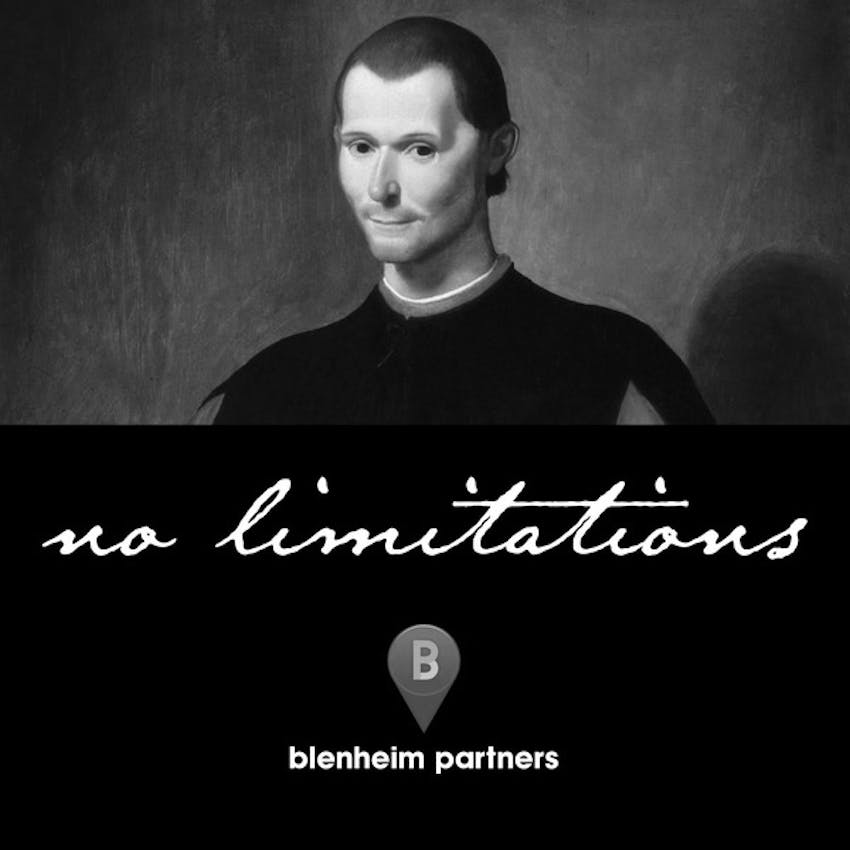 In Episode 19, “Cyber War: The ADF’s New Battleground”, Blenheim Partners‘ Gregory Robinson is delighted to speak to Major General Marcus Thompson AM, Head of Information Warfare at the Australian Defence Force.
In what is arguably recommended listening to all, Greg and Marcus discuss the disturbing increase of emerging cyber technologies, the significant impact an attack can have and what needs to be done to curb the heightened threat of cyber-attacks on Australia. Marcus stresses the importance of cyber security and reinforces the fact that everyone is at risk of cyber-attack.
Business and social engagement is increasingly being conducted over network connected devices and as a result, so too has the scale of intrusion and threat. Marcus highlights the rewards of cyber-crime have become so great that Cyber criminals are often highly professional and very sophisticated, drawing on the resources of organised crime or rogue states with both businesses and individuals as their highly tempting targets.
Marcus puts forward a worst case scenario in which he describes an attack which comes “at scale”. Explaining, “If a large scale attack can currently hit critical infrastructure, then we would be at serious risk, essential infrastructure such as air traffic control, financial systems and telecommunication services would all be severely hampered and cause a break down in society. What would happen if we couldn’t use our credit cards for a week, call, text or transfer funds?”.
Lastly, Marcus highlights the effectiveness of a cyber-attack sharing an example of a team of only five cyber operators, five intelligence officers and two lawyers were able to unpack an entire force of soldiers performing war games by using their social media activity against them. Within less than 48 hours, the team had determined the unit names, the unit locations in the war game, in some cases unit intent and had seized the initiative and helped change the course and outcome of the hypothetical war.
Play
Like
Play Next
Mark Played