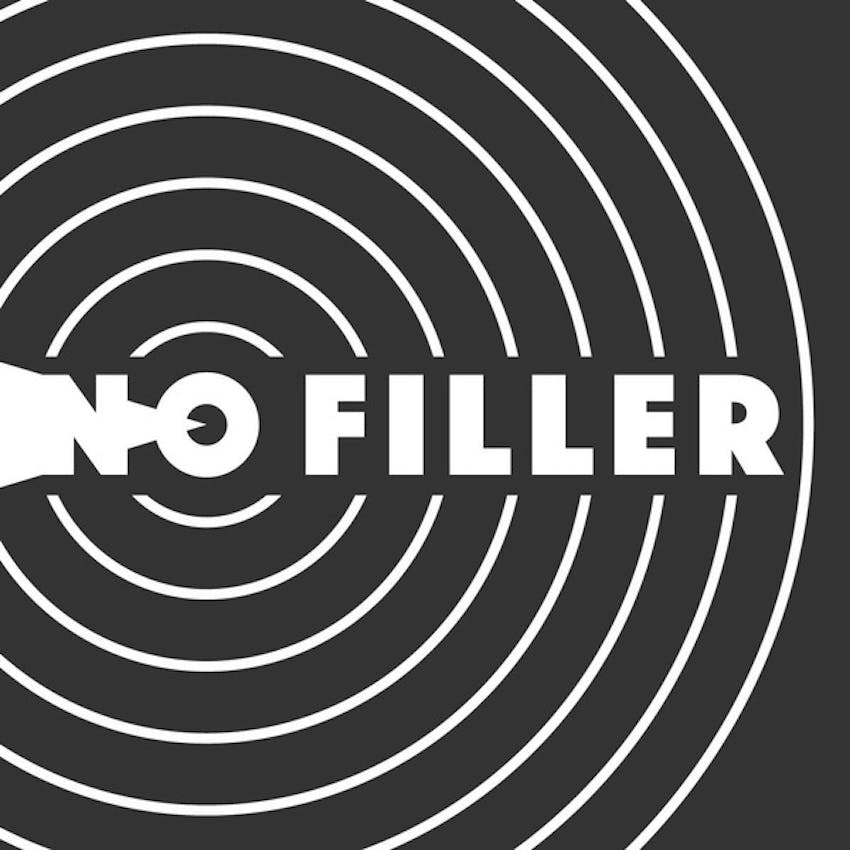 When frontman Todd Lewis ventured from Texas to California to record Rubberneck, he fully expected to be back working at the record store in Fort Worth with his fellow bandmates in a year or so. And he was almost right, until "Possum Kingdom" received some airplay on LA's KROQ radio and the album skyrocketed the band into the grunge limelight and cemented this record as a classic from that era. Influenced by Talking Heads, Sex Pistols, and the Pixies, the Toadies had a uniquely heavy-punk rock sound with a slight bend toward pop sensibilities.

This show is part of the Pantheon Podcast network. Pantheon is a proud partner of AKG by Harman.