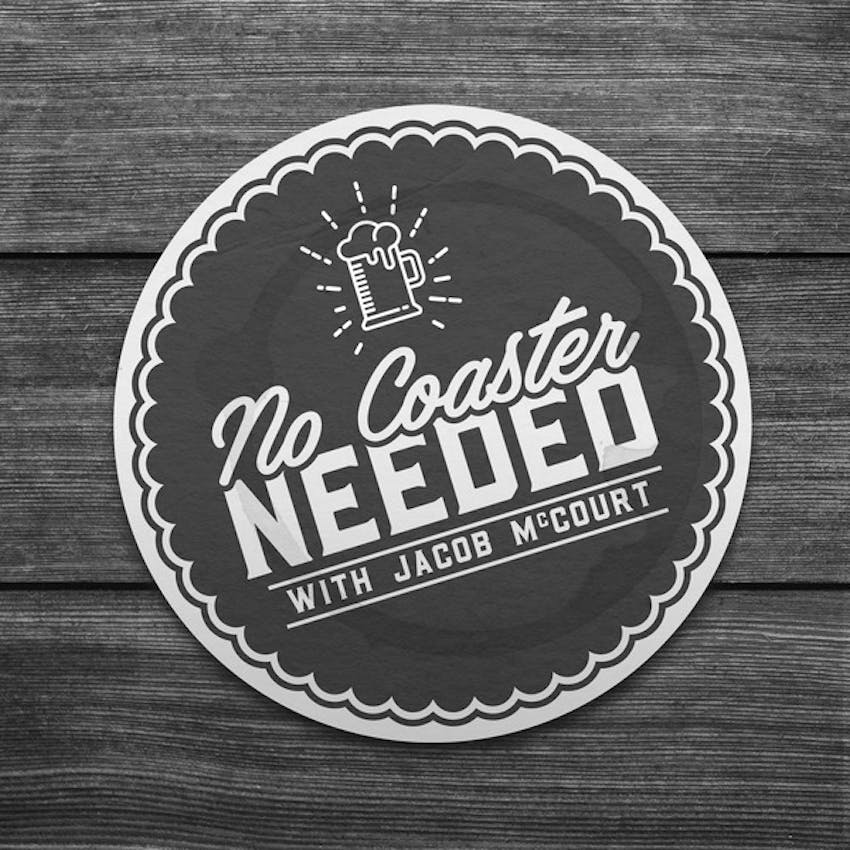 No Coaster Needed with Jacob McCourt

On this episode of No Coaster Needed, I sat down with Nuha Elalem. She is a Windsor-based filmmaker and photographer who at 24 already has credits for The Card, The Tiger Hunter and others under her belt.

On today’s show, we talk about her move from Libya to Canada at a young age, working as a Producer for the first time on The Card, going to Los Angeles, moving on to bigger projects like The Tiger Hunter and all of the anecdotes in between.

If you want to follow Nuha's work, you can go to NuhaElalem.com or follow her on Instagram @PhotosbyNuha. The Card, a film where she was the Producer and Assistant Director, is available for viewing on YouTube or at TheCardShortFilm.com.

1:40 Nuha’s move from Libya to Canada 4:20 Wanting to be a filmmaker 6:20 Working with Asil Moussa on “Muslims of Windsor” 7:42 Working with Kim Nelson on “On Girls” 12:12 Being a Producer & Assistant Director on her first short film “The Card” 16:10 Casting for “The Card” and finding their main actress 19:15 Going to Los Angeles 20:40 Interning on Lena Khan’s “The Tiger Hunter” 23:00 The clothing, the colour and the car from “The Tiger Hunter” 27:30 Her work on a Sexual Assault PDA for Windsor Police 32:22 Her involvement with the Windsor International Film Festival 34:25 What comes next, advice for other young filmmakers and the person she wants to work with most

Season 1 of No Coaster Needed focuses on people with ties to Windsor, Ontario.

To see updates about future No Coaster Needed shows, visit NoCoasterNeeded.com or follow me on Twitter @JacobMcCourt.