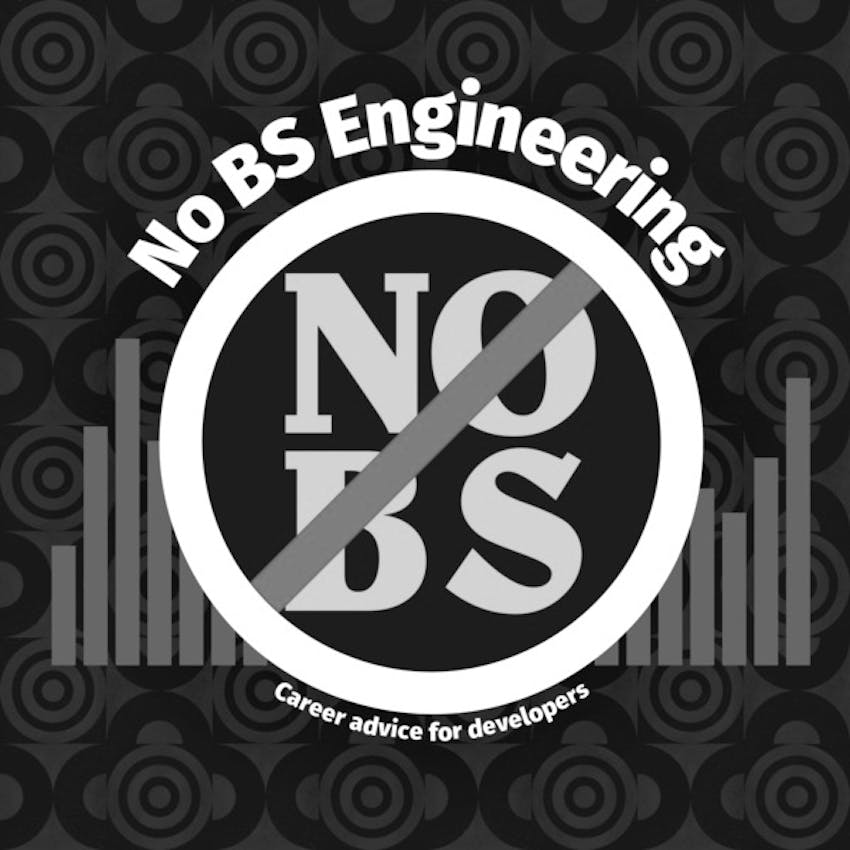 Can contributing to open source help your career?

Why do developers write code and release it as open source? It can't be for the money, the vast majority never make a single cent off of releasing their code. Some say it is for reputation, but you can't pay the mortgage with reputation. So why? Mario and Cal delve into why developers release their code freely to others and discuss some of the benefits.

The post Can contributing to open source help your career? appeared first on No BS Engineering.