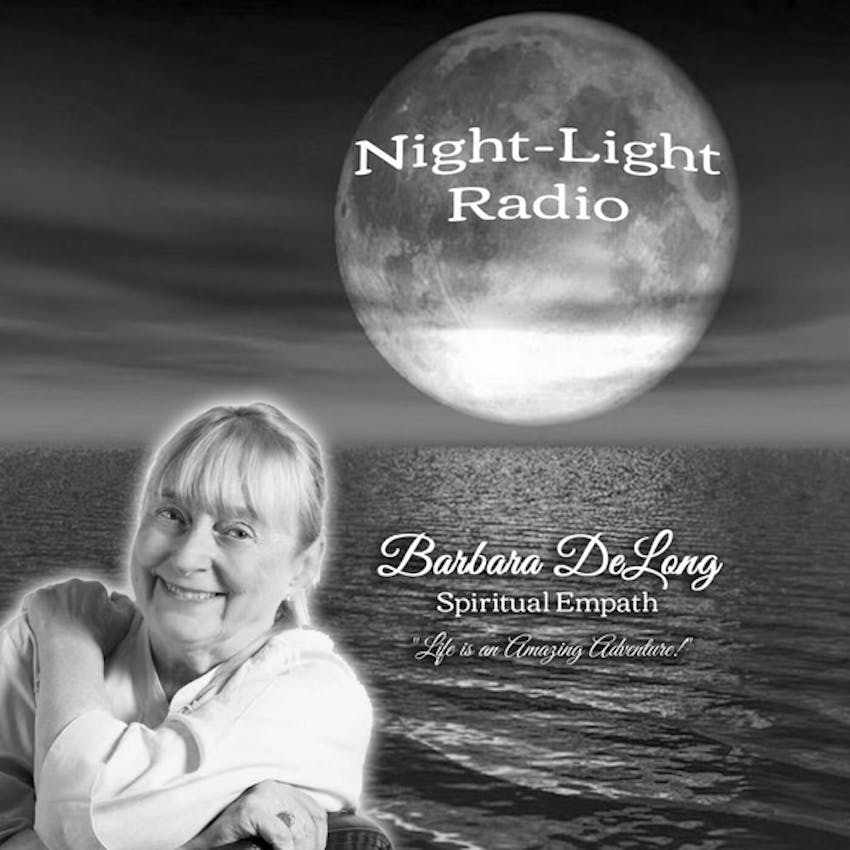 Evidence of ancient civilization off California coast with Mary Joyce

Mary Joyce, editor of Skyships over Cashiers returns tonight to further enhance our understanding of the unusual and profound happenings here on planet earth.  Tonight we'll be delving into the evidence of ancient civilizations off of the California Coast.

Mary Joyce has worked for two major metropolitan newspapers - The Orlando Sentinel in Florida as an artist and columnist, and The Oakland Press in Michigan as a Sunday magazine editor and then feature editor. On the side, she’s written magazine articles and books. Since 2008, she has been the main researcher and editor for the Sky Ships Over Cashiers website which features a wide variety of cutting-edge topics – from UFOs to secret underground bases; from Bigfoot to Cherokee Little People. Mary has gone from investigating mob stories in Detroit, including Jimmy Hoffa’s death, to interviewing people with the highest top-secret clearances about clandestine government activities. She even has had face-to-face interviews with a whistleblower with Cosmic Top-Secret clearance who once worked within the top tier of the infamous international Cabal.

Because of her website and books, she’s been a frequent guest on radio and TV shows in the USA, Canada, the United Kingdom and Australia.