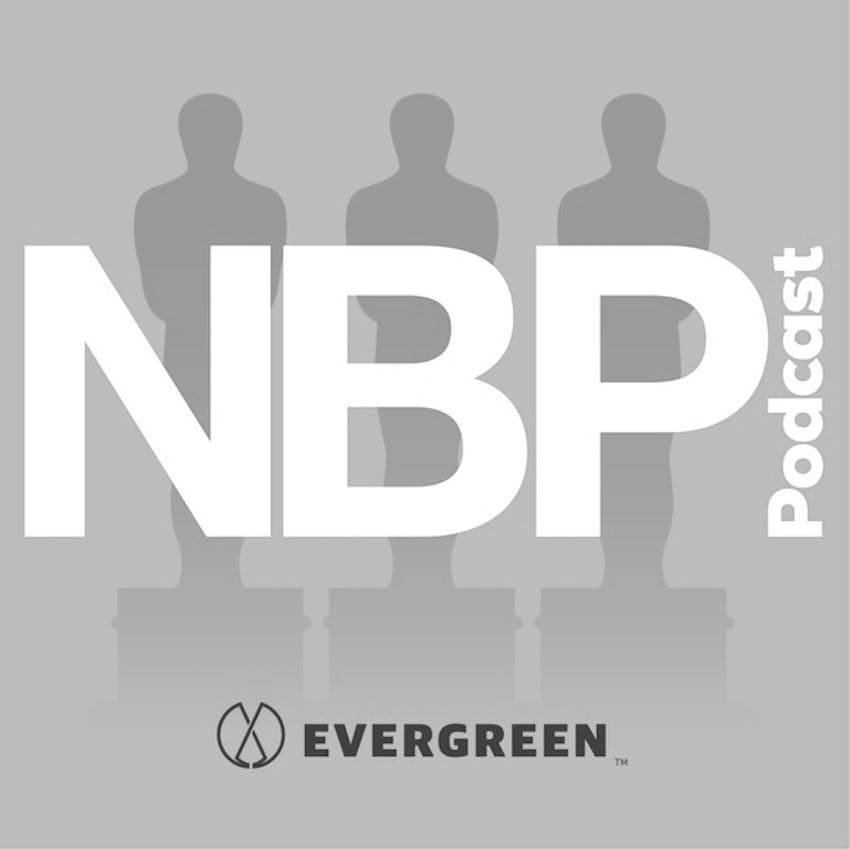 A Behind The Scenes Look At "Mank"

"Mank" is one of 2020's most technically dazzling films. David Fincher's perfectionism transported us back to the Golden Age of Hollywood to tell us the story of Academy Award winning screenwriter Herman Mankiewicz (played by Gary Oldman) and the film has been hailed as one of the year's best, most recently being rewarded as one of the Top 10 films of the year by the American Film Institute (AFI). Many members from the film's production were kind enough to give us a behind-the-scenes look into the making of the film including Academy Award-nominated sound designer Ren Klyce, Costume Designer Trish Summerville & Co-Producer/VFX Producer, Peter Mavromates. Take a listen down below and enjoy!

Check out more on NextBestPicture.com

And be sure to help support us on Patreon for as little as $1 a month at https://www.patreon.com/NextBestPicture