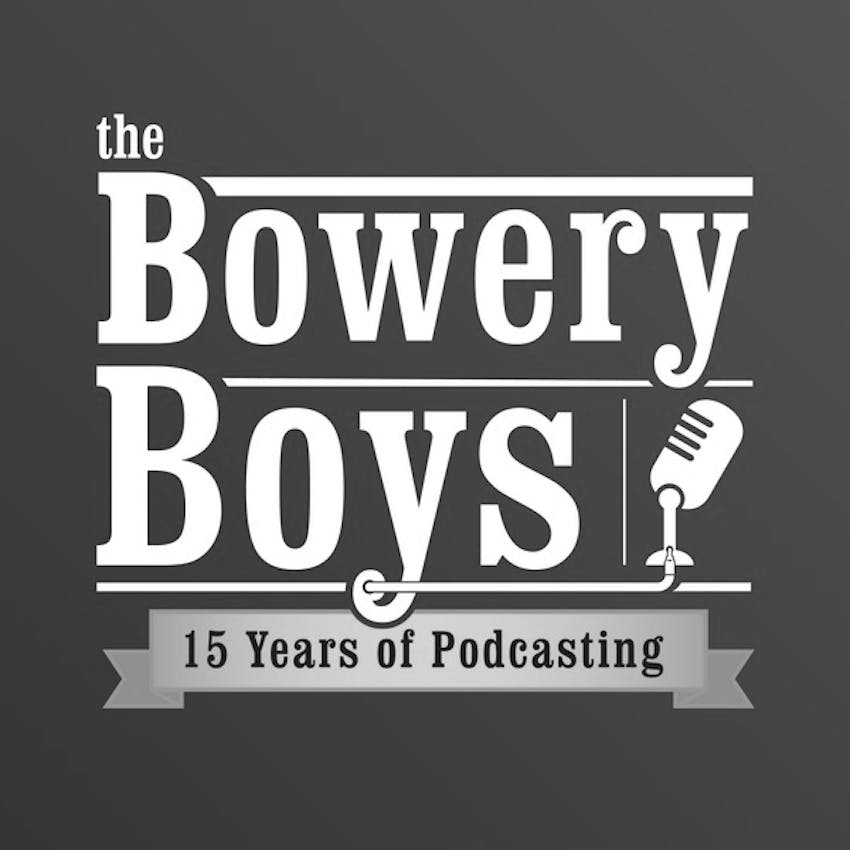 House of Mystery: The Story of the Collyer Brothers

EPISODE 280: You'd better clean your room or you'll end up like the Collyer Brothers...

New York City, a city crammed of 8.6 million people, is filled with stories of people who just want to be left alone – recluses, hermits, cloistering themselves from the public eye, closing themselves off from scrutiny.

But none attempted to seal themselves off so completely in the way that Homer and Langley Collyer attempted in the 1930s and 1940s. Their story is infamous. In going several steps further to be left alone, they in effect drew attention to themselves and to their crumbling Fifth Avenue mansion – dubbed by the press ‘the Harlem house of mystery’.

They were the children of the Gilded Age, clinging to blue-blooded lineage and drawing-room social customs, in a neighborhood that was about to become the heart of African-American culture. But their unusual retreat inward -- off the grid, hidden from view -- suggested something more troubling than fear and isolation. And in the end, their house consumed them.