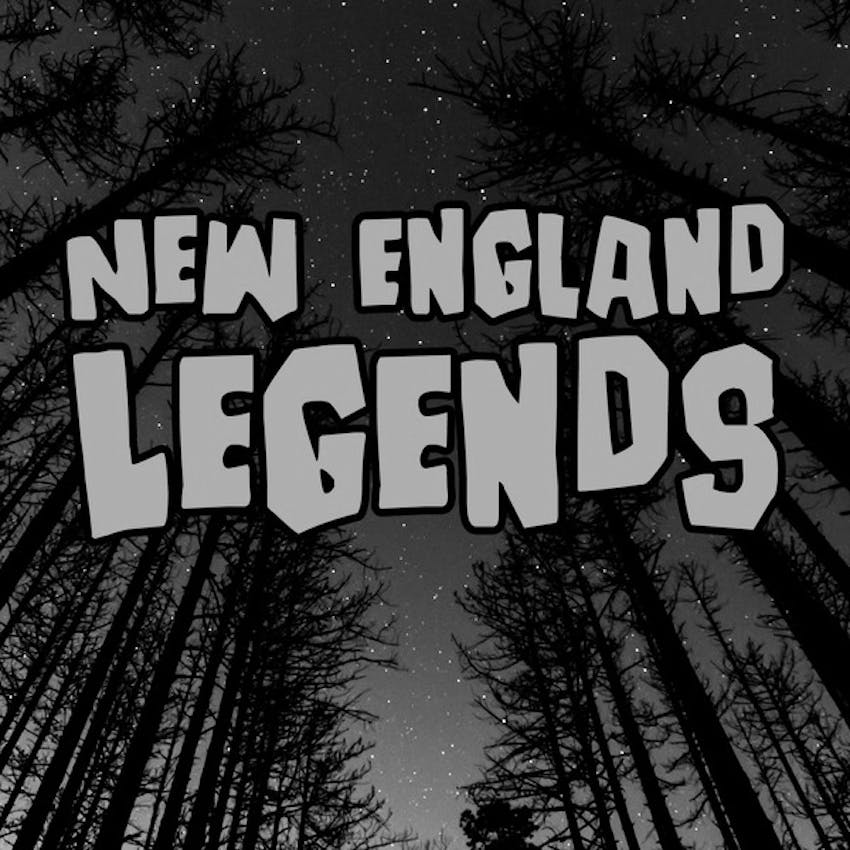 Radioactive Breakfast at the Fernald School

In Episode 154, Jeff Belanger and Ray Auger drive to the grounds of the old Fernald School in Waltham, Massachusetts, just in time for a radioactive bowl of Quaker Oatmeal. This is a facility with secrets. Back in the late 1940s a series of experiments was conducted on 74 boys between the ages of 10 and 17 to determine the nutritional effectiveness of oatmeal. The boys had no idea they were human guinea pigs until a declassified document shed light into the dark corners of the Fernald School.